The following series is the third of five posts that shows Norma Jeane Dougherty's first photo shoot in 1946 (later Marilyn Monroe, or course). 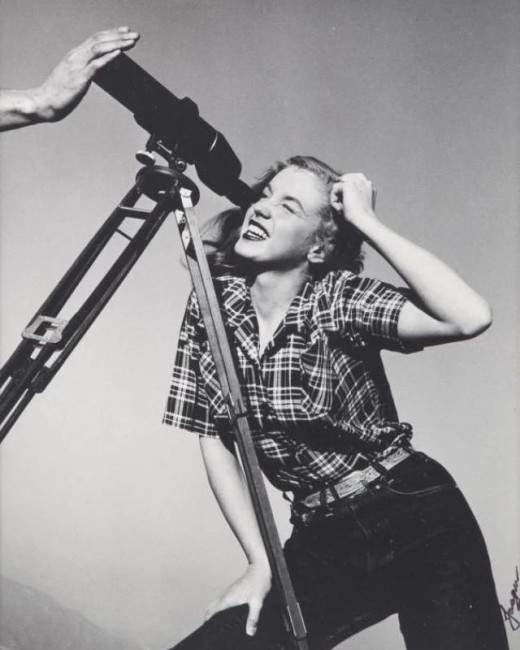 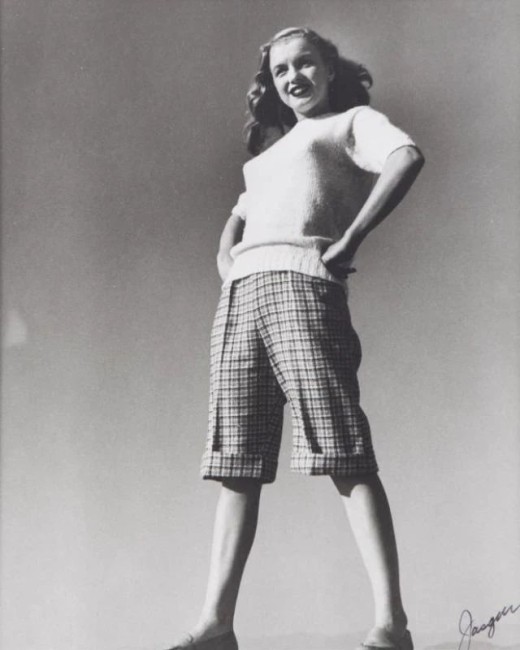 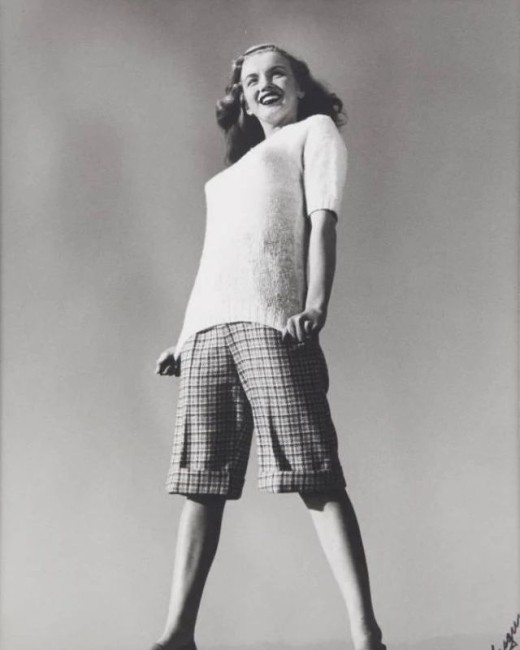 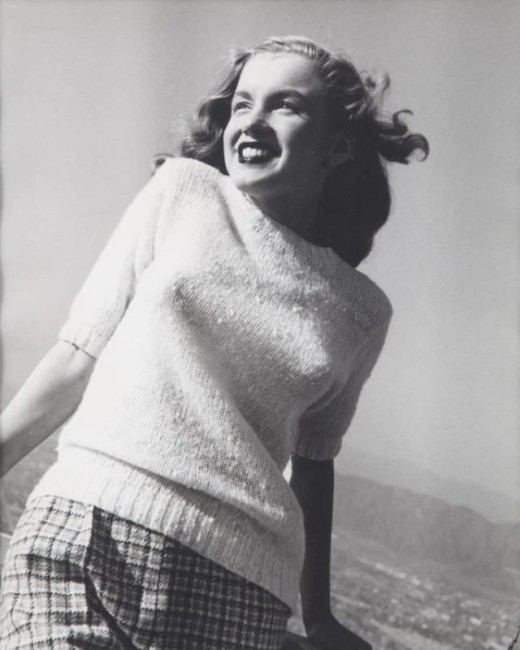 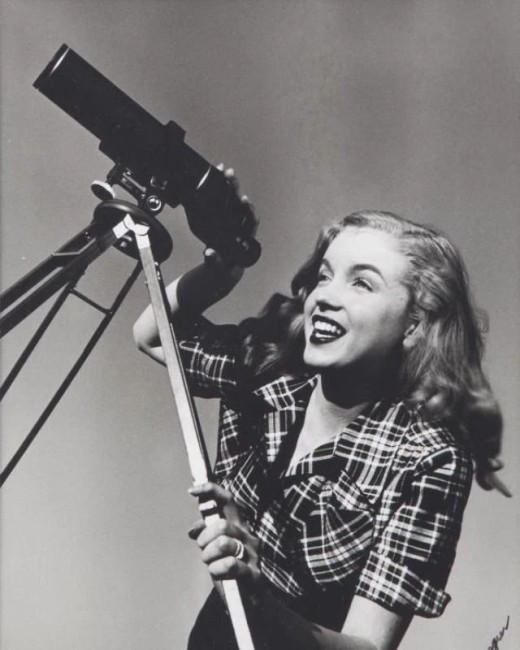 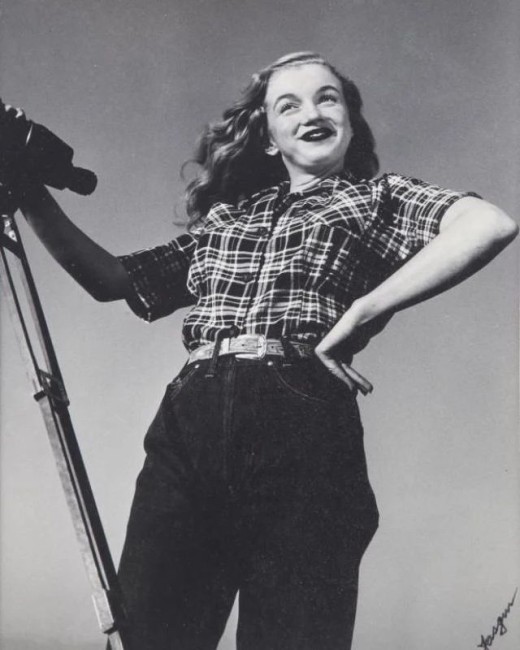 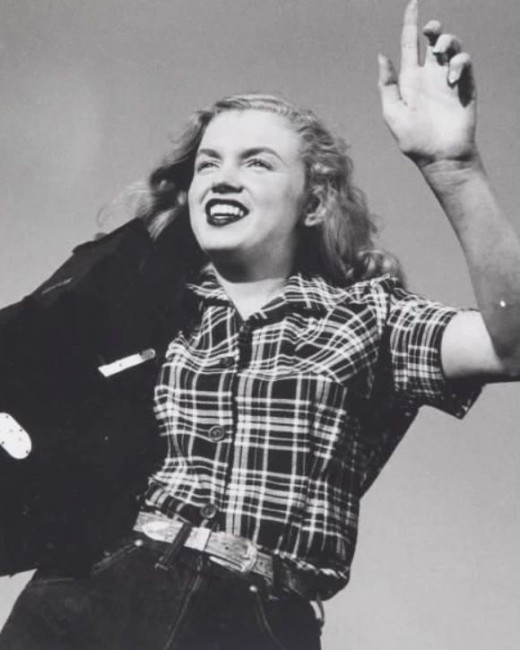 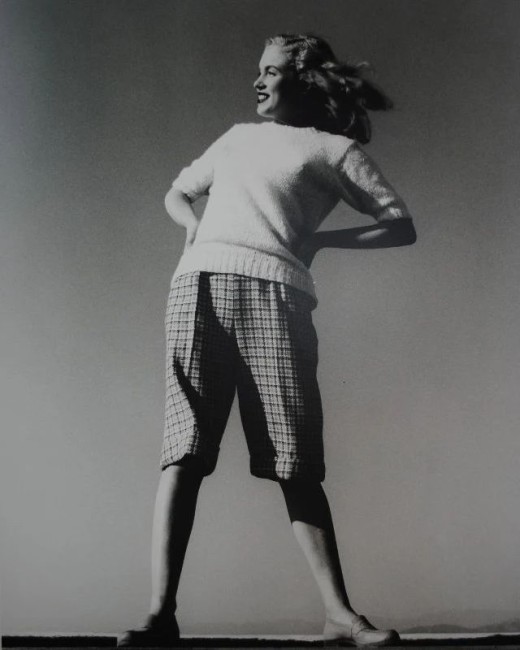 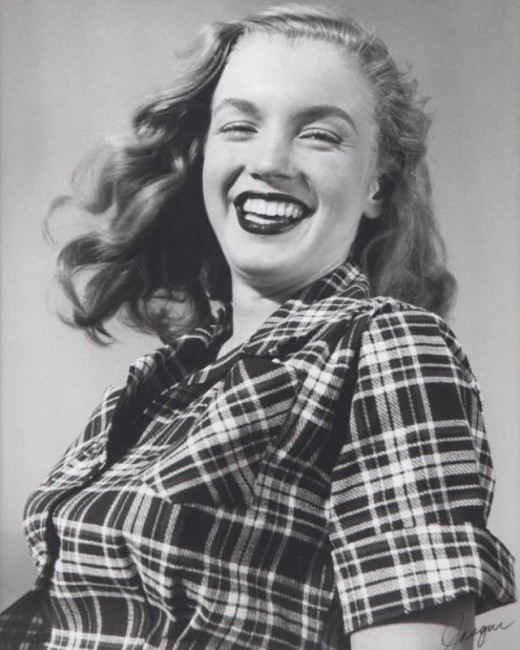 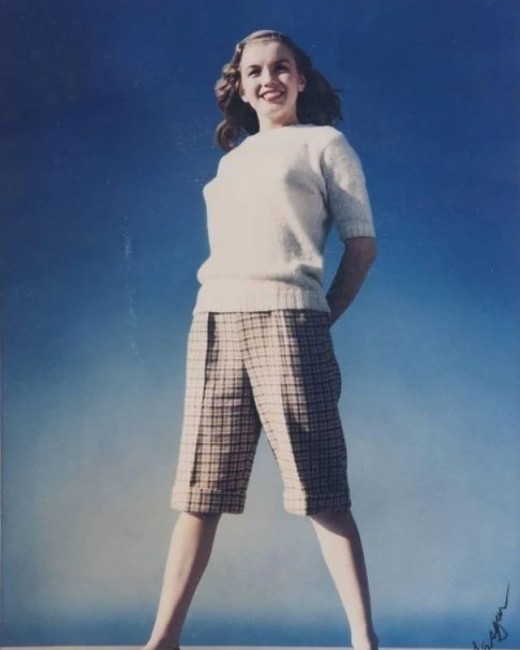