In a sense, musical composition can be thought of as code... making some of our earliest composers pioneer coders. Sheet music, or any musical notation, is a readable bunch of code-esque instructions and commands that is interpreted by a biological machine that produces an output. Certainly, digital music has almost mandated that some musicians have an understanding of code so that they can manipulate their online music, or have it shared or represented online in different ways.

In working with our own music (and we write a lot) we've struggled with different ways of sharing it online. This is the first of a long series that'll deal with different ways of rendering musical notation... or having it rendered into MIDI files or converted into other formats. This article introduces ABCjs - a library that'll neatly render music notation on your website using ABC notation.

ABC notation is a system designed to notate music in plain text format, and it's widely recognised as the most popular notation format on the Internet. What might differentiate ABC from some of the available notations (and packages) is that ABC can be read and played directly from the transcribed text. It's easy to write, easy to edit (in text files), and it's easy to read. 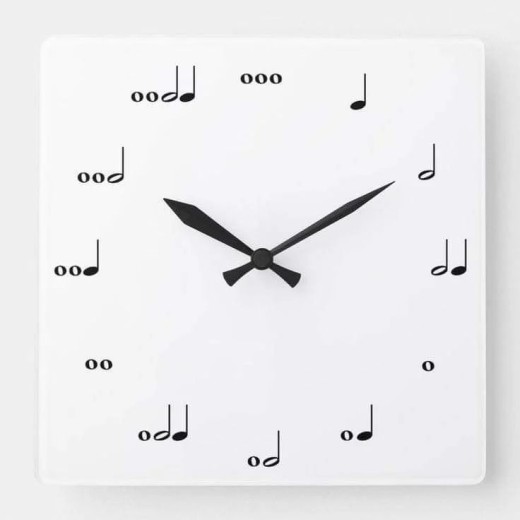 In a sense, musical composition can be t