Myrtle Lee, described in the media as 'a well-dressed woman', stabbed Mary Moon twice at the residence of a Chinese man in Alexandria. The press emphasised the racial nature of the attack with a headline 'White and Yellow'. Lee was sentencedto six months gaol. Aged 35. 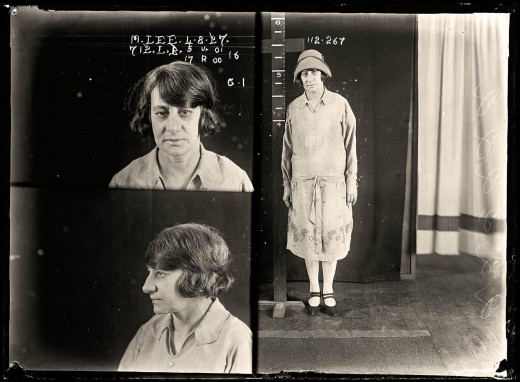 Myrtle Lee, described in the media as 'a