Natalie Wood (born Natalie Zacharenko, July 20, 1938 - November 29, 1981) was an American actress who began her career in film as a child and successfully transitioned to young adult roles. She was the recipient of four Golden Globes and three Academy Award nominations.

Wood started acting at age four and was given a co-starring role at age 8 in Miracle on 34th Street (1947). As a teenager, she was nominated for an Academy Award for Best Supporting Actress for her performance in Rebel Without a Cause (1955), followed by a role in John Ford's The Searchers (1956). Wood starred in the musical films West Side Story (1961) and Gypsy (1962), and received nominations for an Academy Award for Best Actress for her performances in Splendor in the Grass (1961) and Love with the Proper Stranger (1963). Her career continued with films such as Sex and the Single Girl (1964), Inside Daisy Clover (1964), and Bob & Carol & Ted & Alice (1969).

During the 1970s, Wood began a hiatus from film and had two daughters by different men; one with her second husband Richard Gregson, and one with Robert Wagner, her first husband whom she married again after divorcing Gregson. She acted in only two feature films throughout the decade, but appeared slightly more often in TV productions, including a remake of From Here to Eternity (1979) for which she won a Golden Globe Award.

Critics have suggested that her cinematic career represents a portrait of modern American womanhood in transition, as she was one of the few to take both child roles and those of middle-aged characters. Wood died off of the coast of Santa Catalina Island on November 29, 1981, at age 43, during a holiday break from the production of her would-be comeback film Brainstorm (1983) with Christopher Walken.

Wood's death have been the subject of conflicting witness statements, prompting the LA County Sherifft to list her cause of death as "drowning and other undetermined factors" in 2012.

In 2018, Robert Wagner was named as a person of interest in the ongoing investigation into Wood's death. 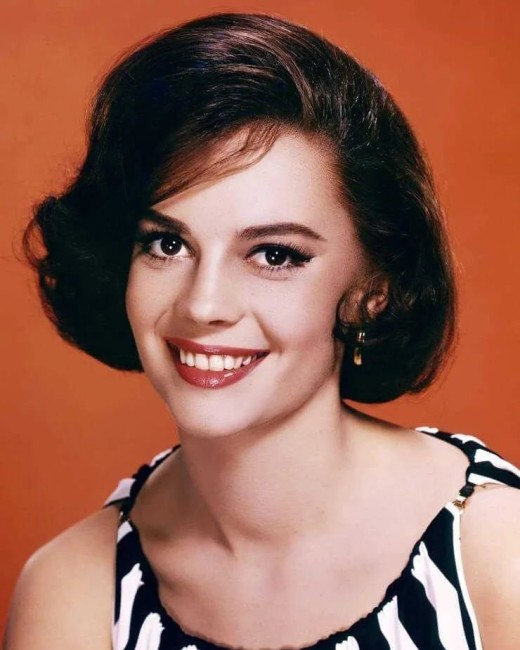 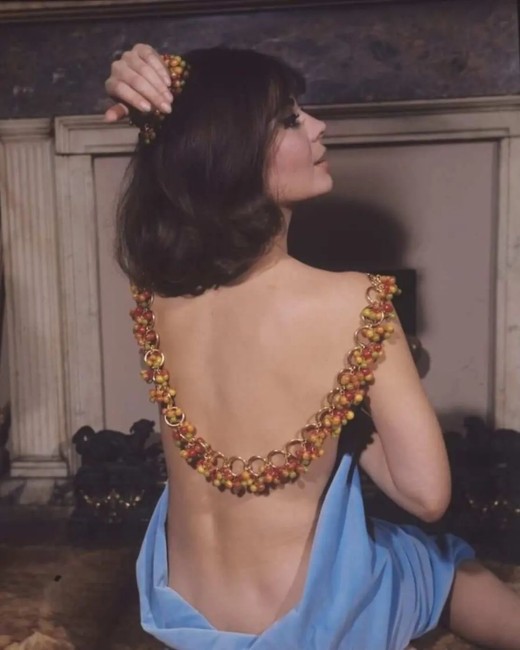 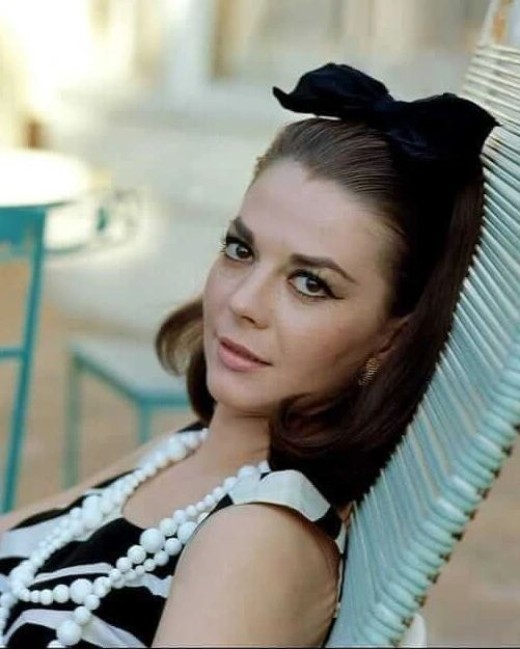 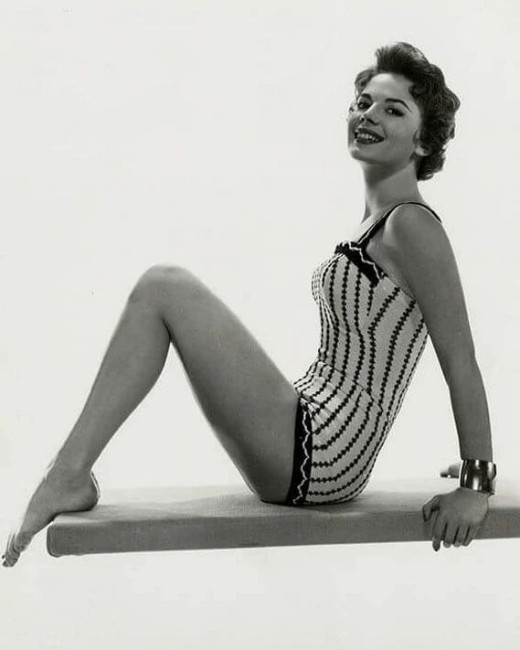 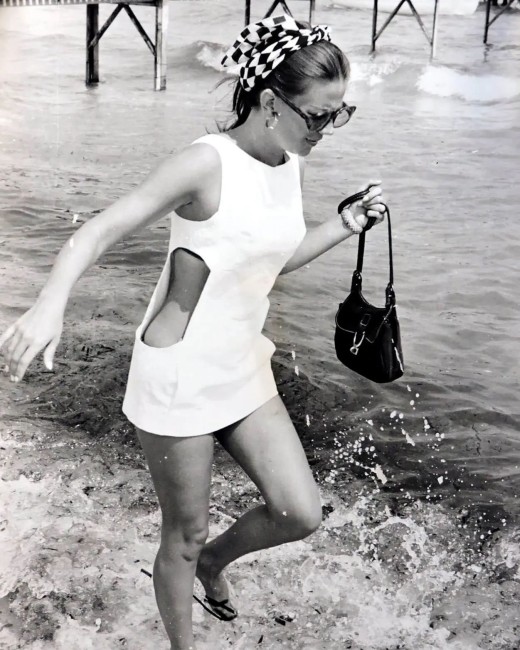 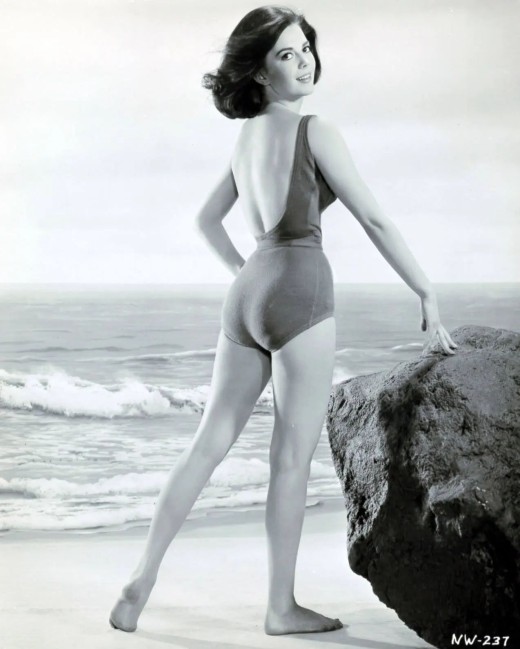 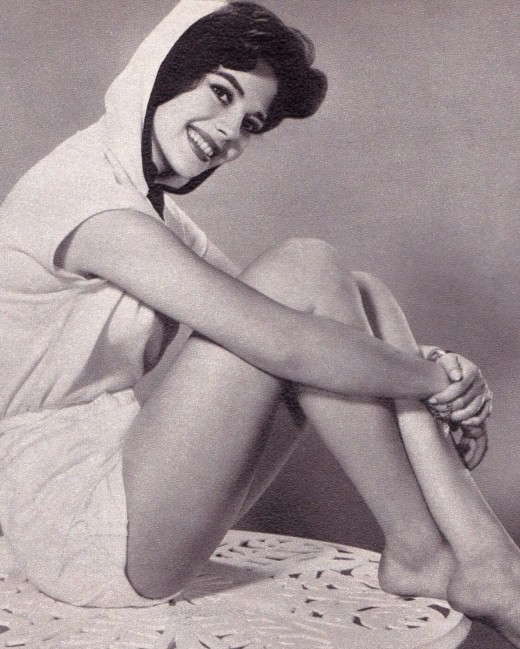 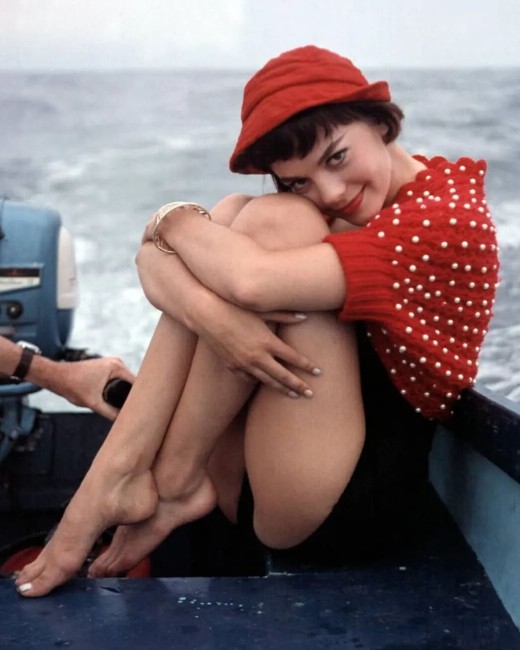 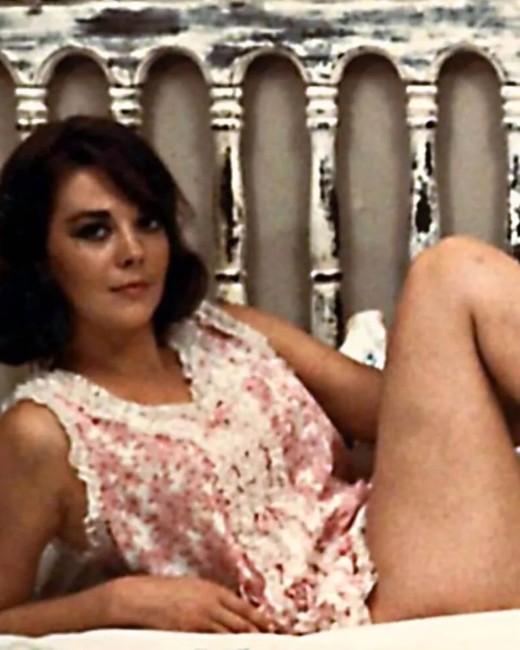 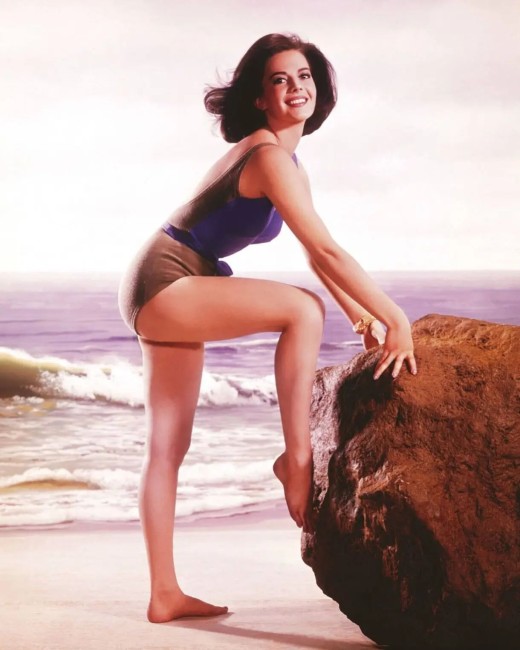