Pink Floyd – The Wall is a 1982 British musical psychological drama film directed by Alan Parker, based on the 1979 Pink Floyd album The Wall. The screenplay was written by Pink Floyd vocalist and bassist Roger Waters. Boomtown Rats vocalistBob Geldof plays rock star Pink, who, driven into insanity by the death of his father, constructs a physical and emotional wall to protect himself.

Like the album, the film is highly metaphorical, and symbolic imagery and sound are present most commonly. The film is mostly driven by music and features little dialogue from the characters. The film is best known for its imagery of mentalisolation, drug use, war, fascism, dark or disturbing animated sequences, sexual situations,violence and gore. Despite its turbulent production and the creators voicing their discontent about the final product, the film received generally positive reviews and has an established cult following.

Parker, Waters and Scarfe frequently clashed during production, and Parker described the filming as “one of the most miserable experiences of my creative life.” Scarfe declared that he would drive to Pinewood Studios carrying a bottle ofJack Daniel’s, because “I had to have a slug before I went in the morning, because I knew what was coming up, and I knew I had to fortify myself in some way.” Waters said that filming was “a very unnerving and unpleasant experience.”

During production, while filming the destruction of a hotel room, Geldof suffered a cut to his hand as he pulled away the Venetian blinds. The footage remains in the film. It was discovered while filming the pool scenes that Geldof didnot know how to swim.

The black and white photographs were taken by David Appleby, a photographer commissioned to document the making of the film.Take a look at the photos below: 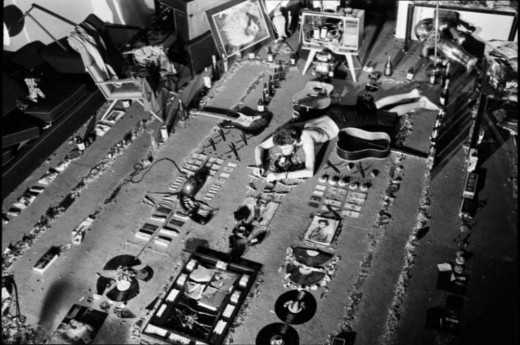 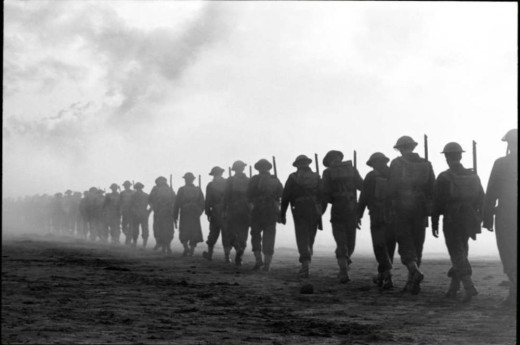 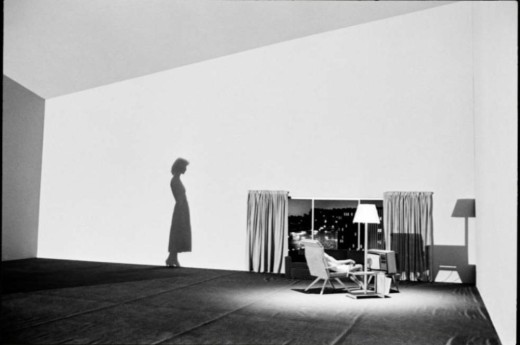 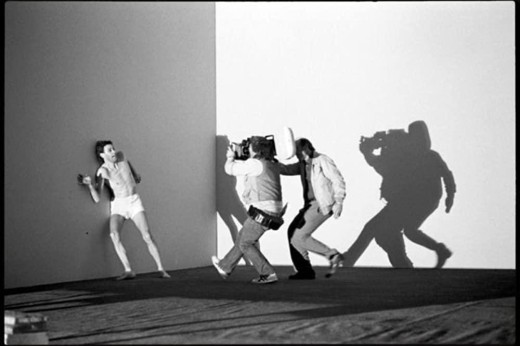 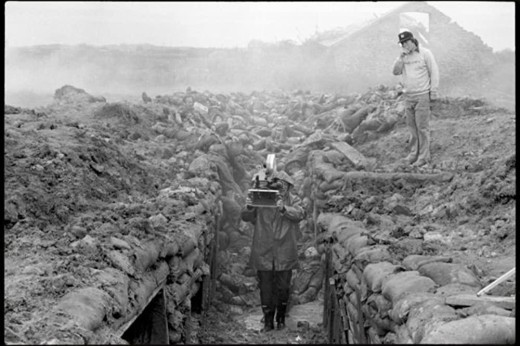 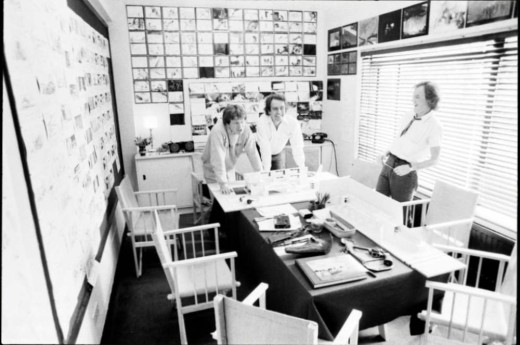 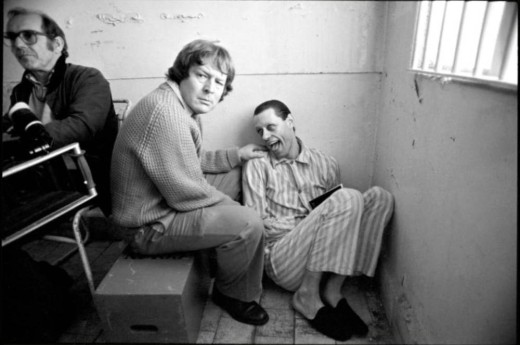 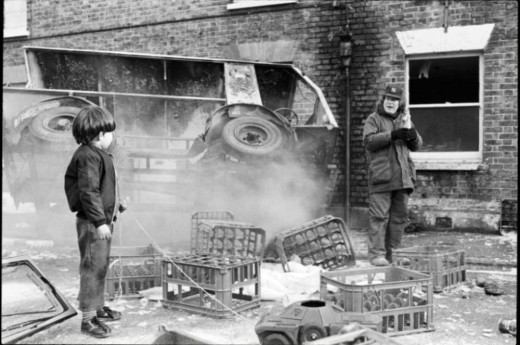 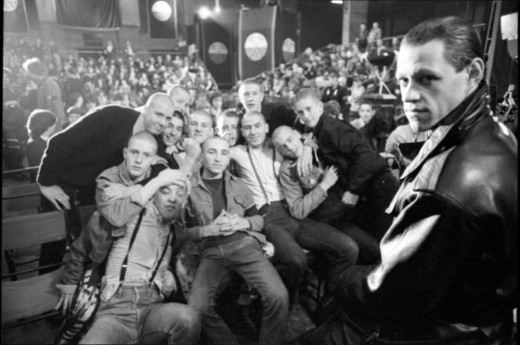 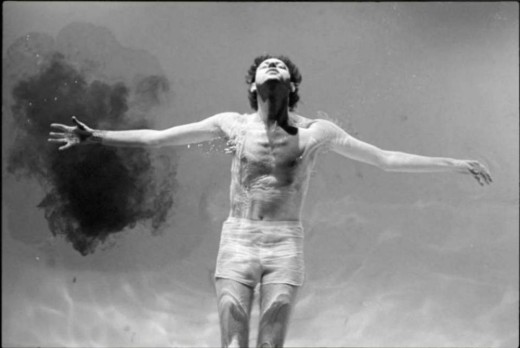 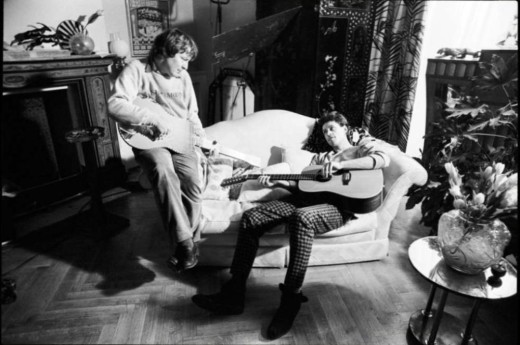 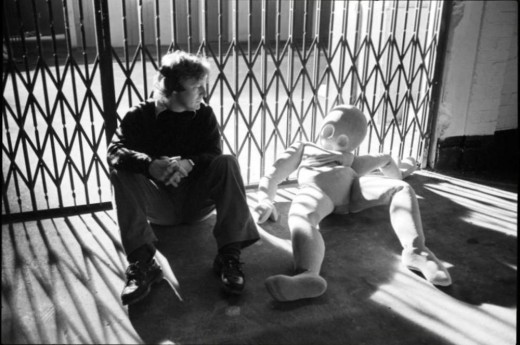 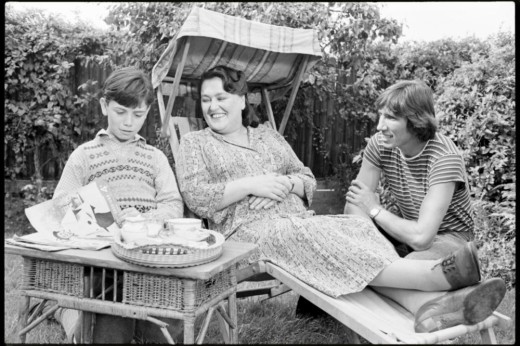 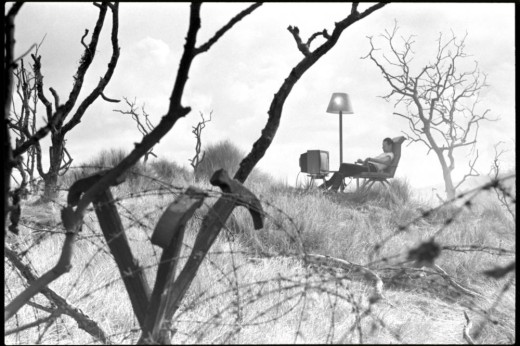 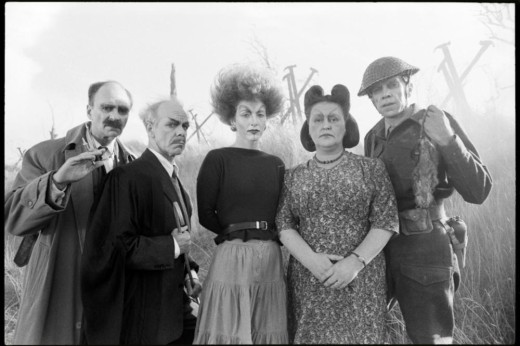 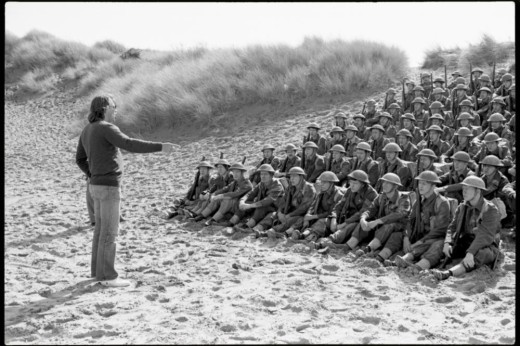 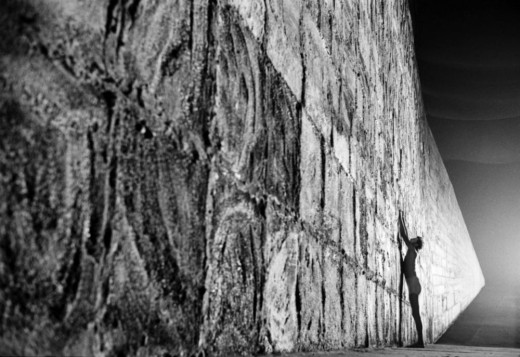 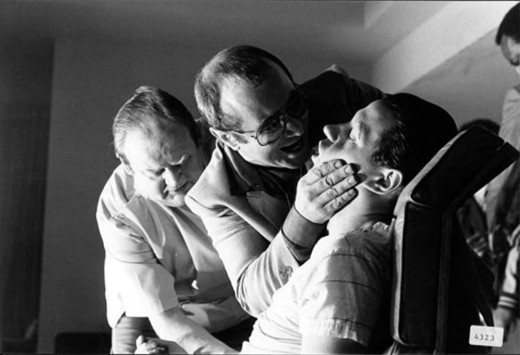 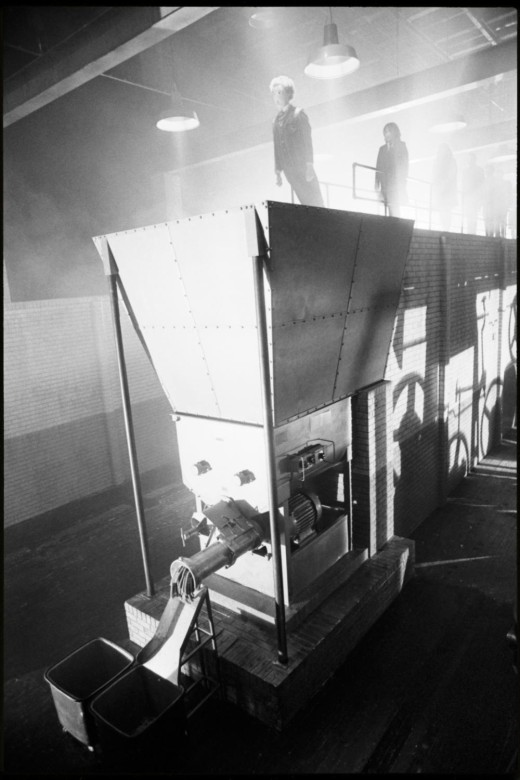 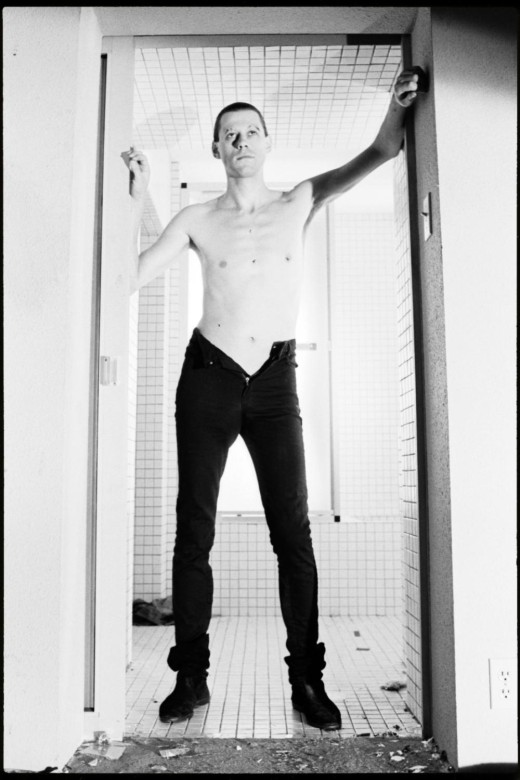 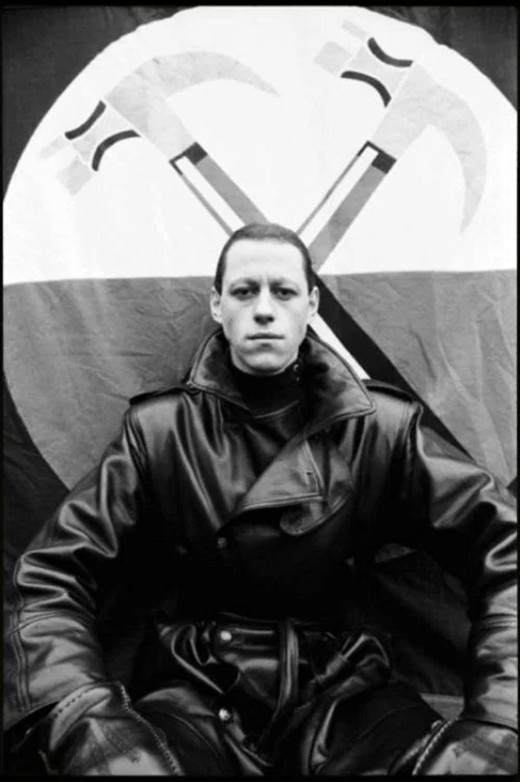 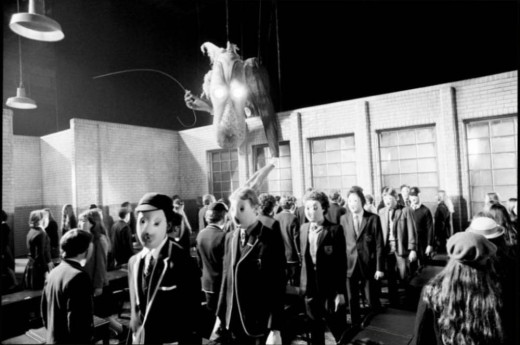 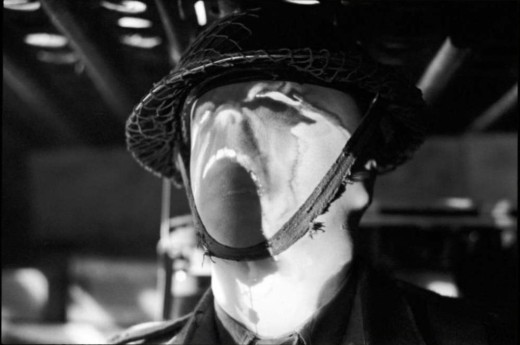 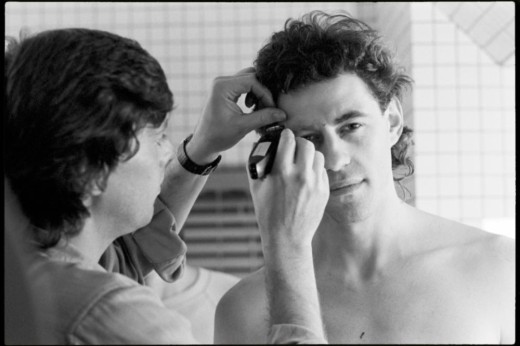 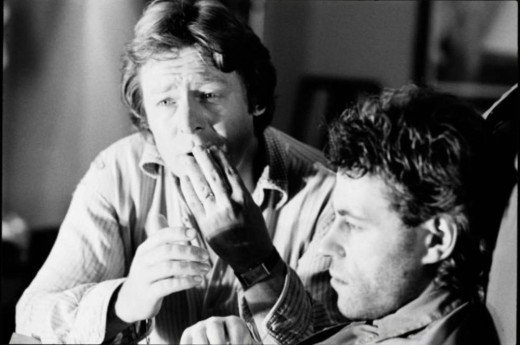