Tall Story is a 1960 American romantic comedy film made by Warner Bros., directed by JoshuaLogan and starring Anthony Perkins with Jane Fonda, in her first screen role. It is based on the 1957 novel The Homecoming Game by Howard Nemerov, which was the basis of a successful 1959 Broadway play titled Tall Story, by the writingteam of Howard Lindsay and Russel Crouse. The film was a considerable departure from Logan's previous two projects, the drama Sayonara, which won multiple Academy Awards, and the blockbuster South Pacific. It was Robert Redford's first film - he played a basketballplayer in an uncredited role.

The film is a farcical social satire of American campus life, making fun of the way college life can become a marriage market for some students. Fonda portrays a character who isthe complete opposite of the independent liberated woman she later personified. 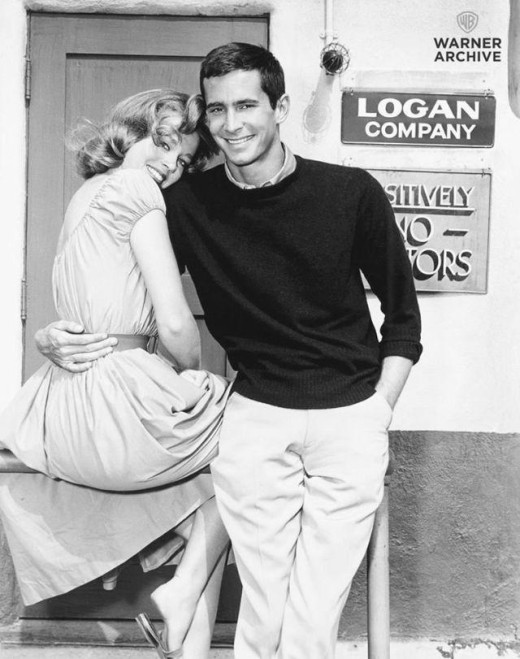 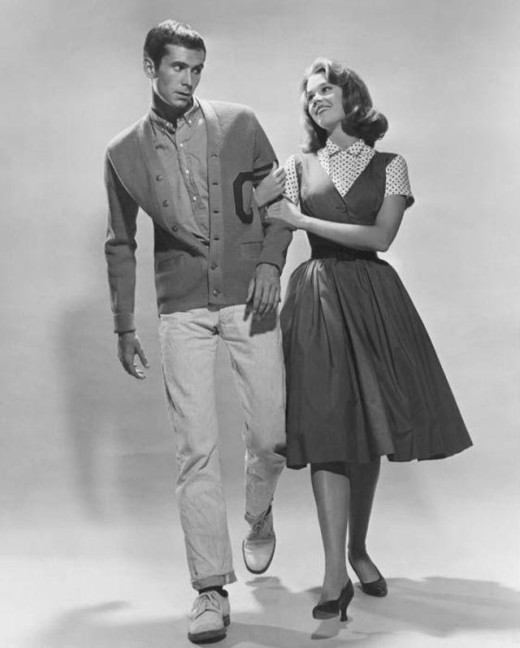 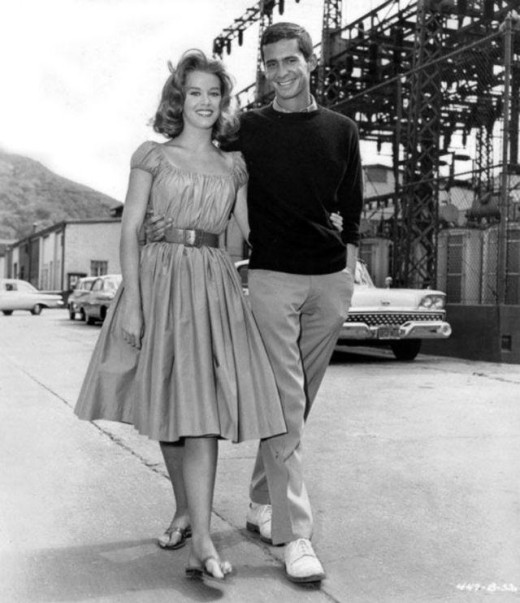 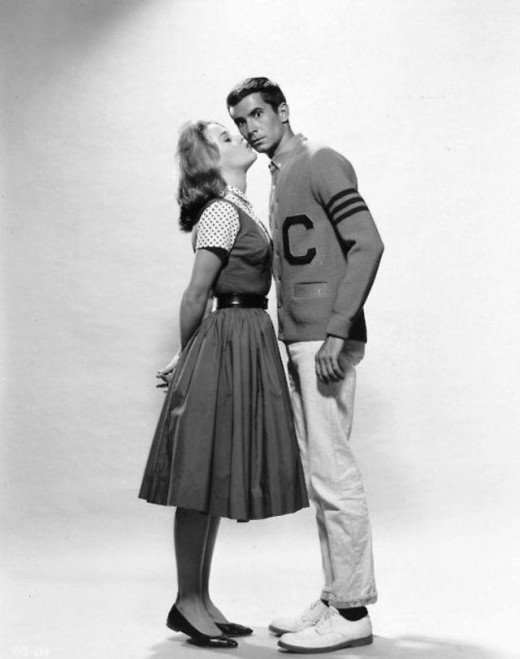 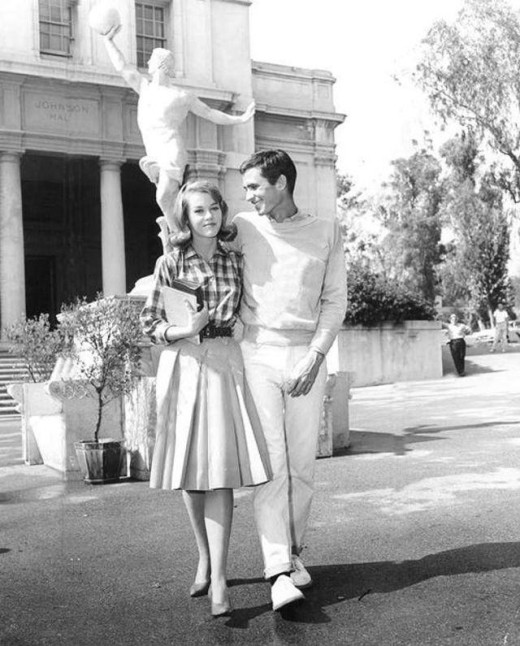 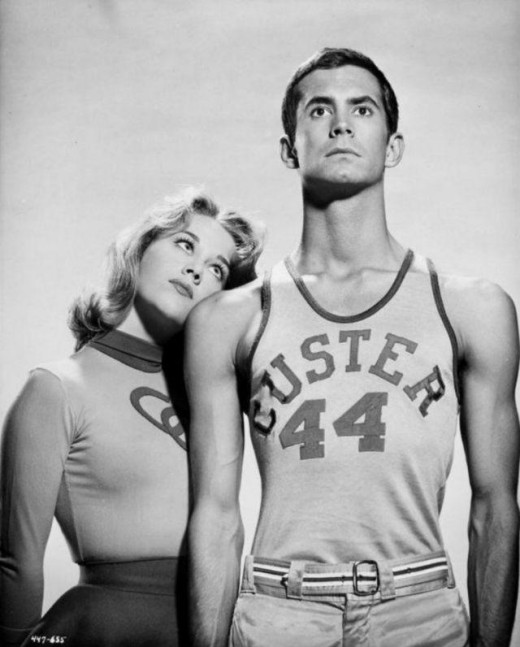 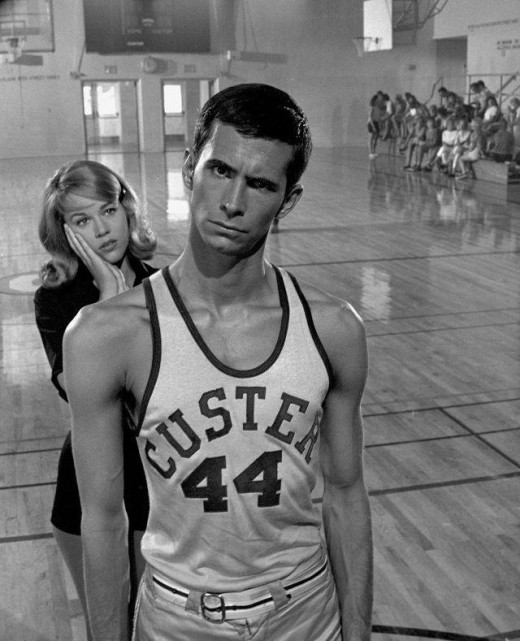 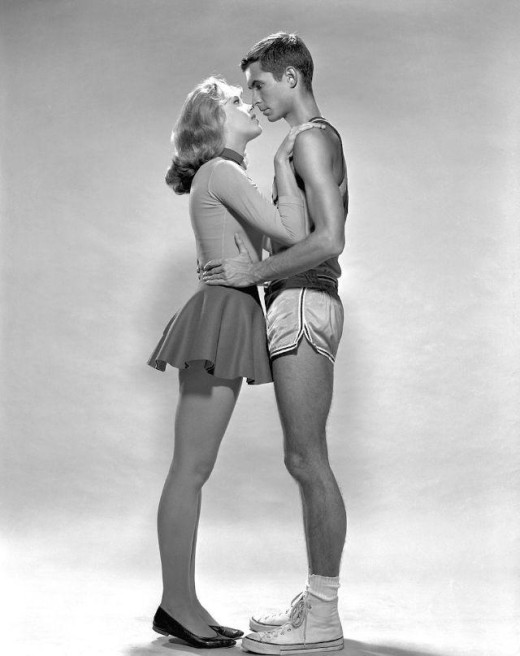 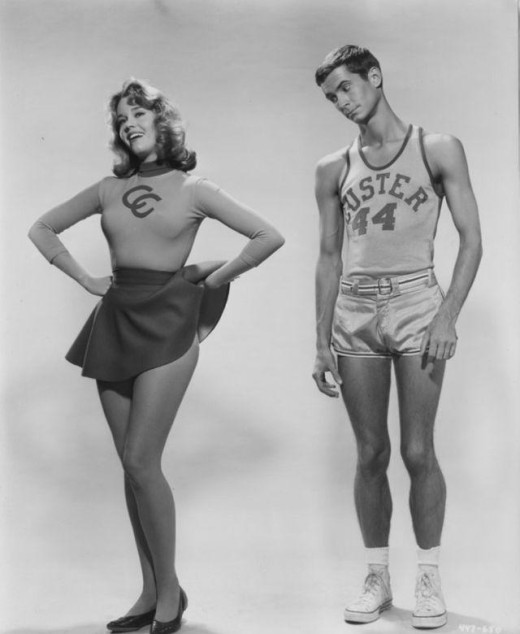 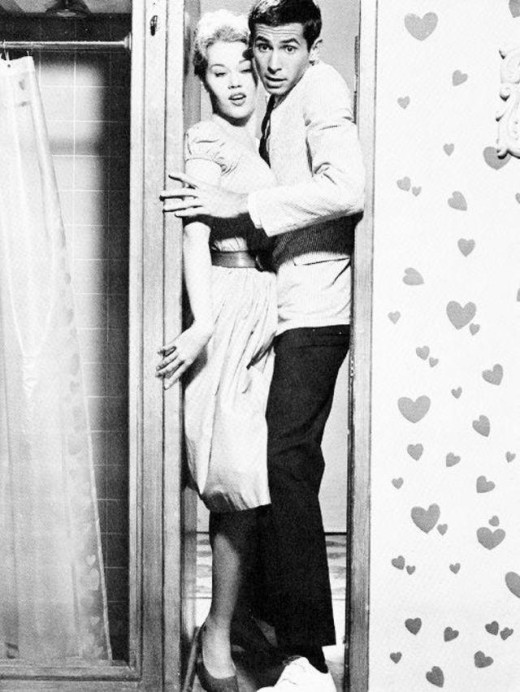 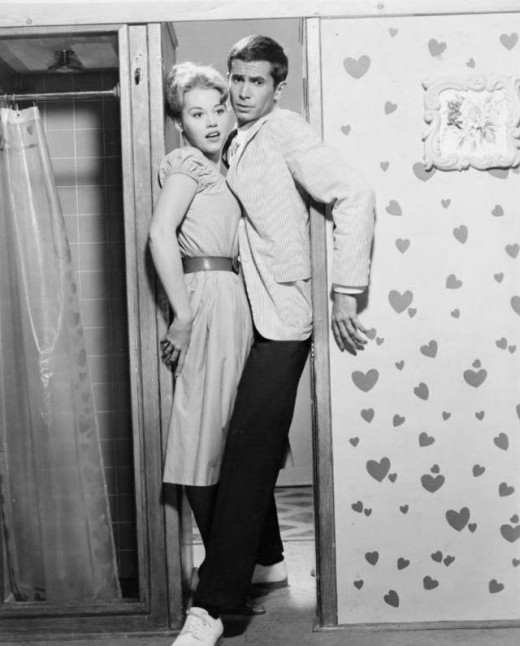 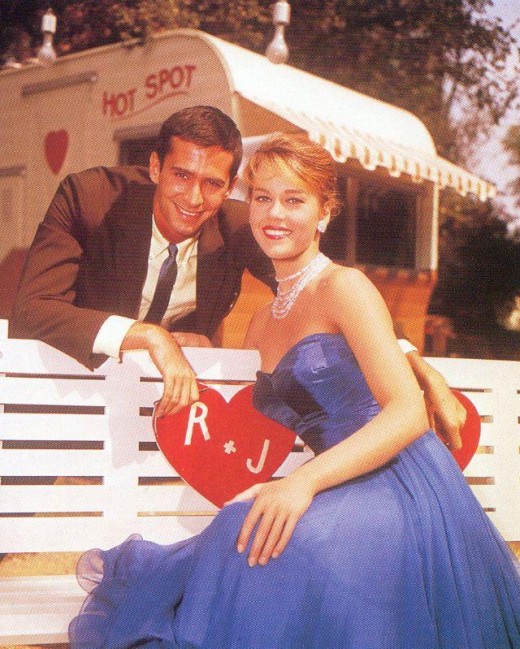 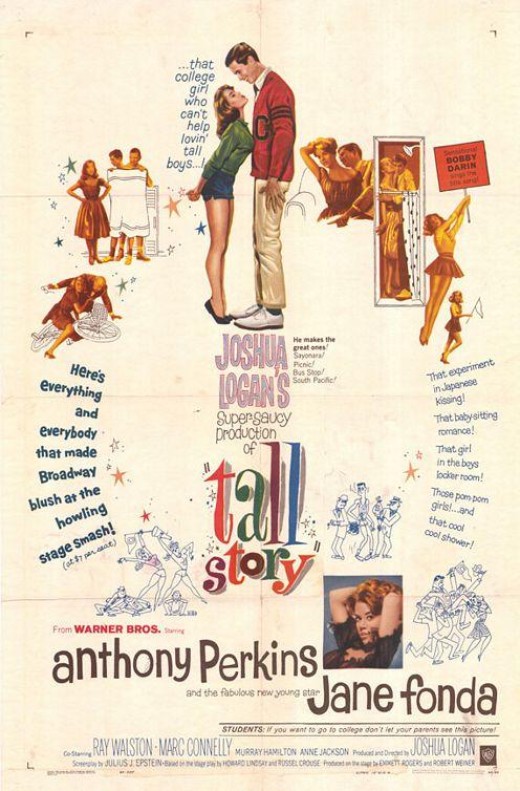 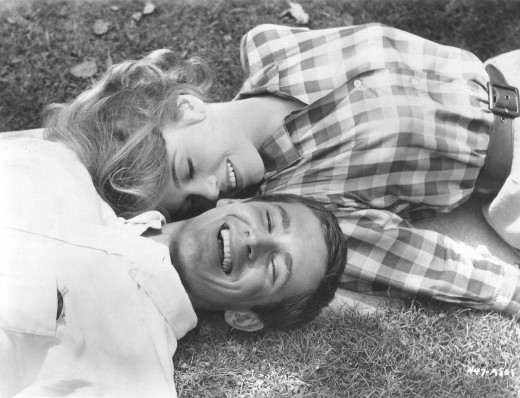 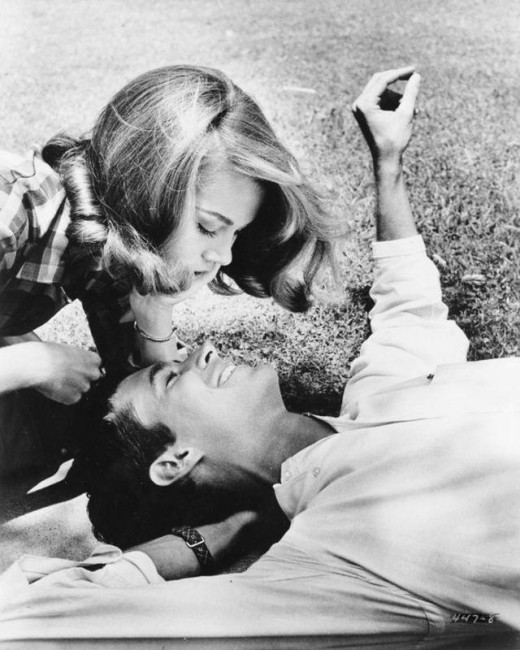 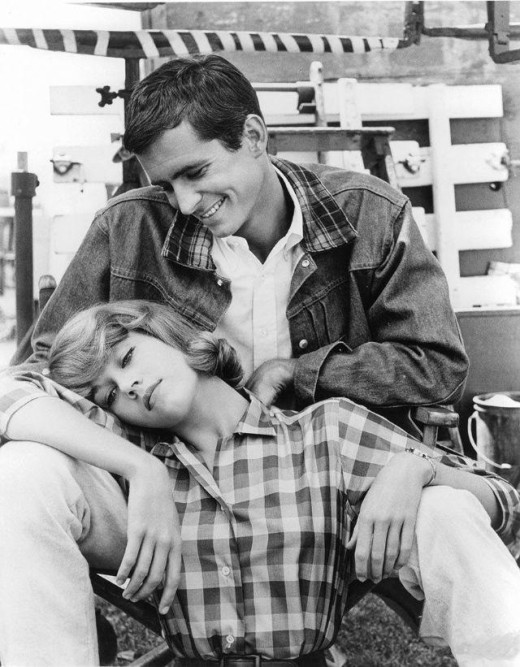 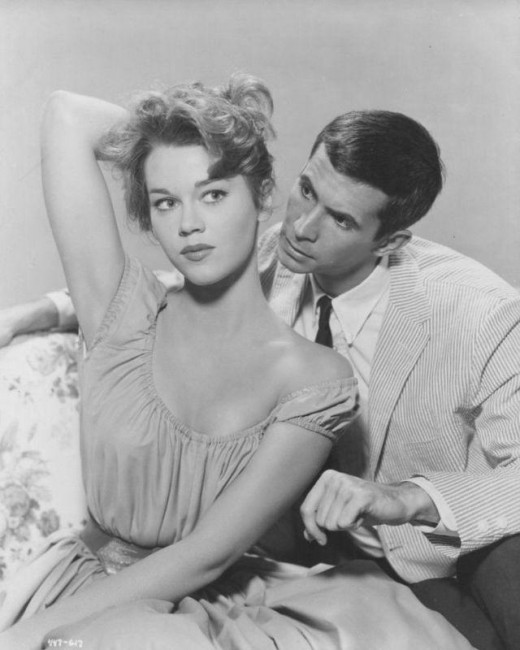 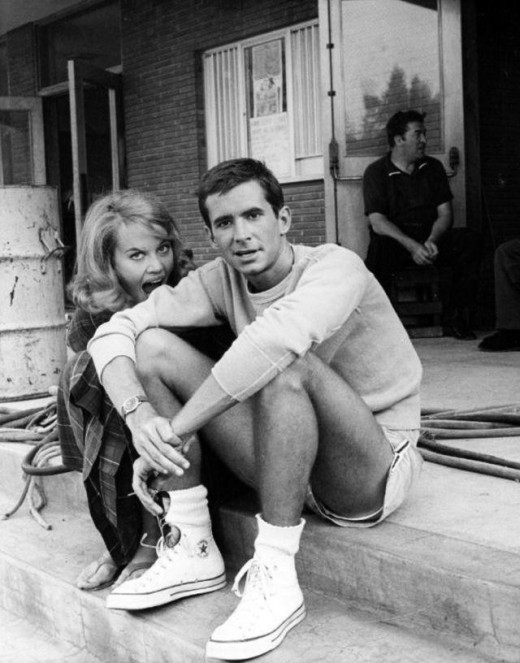 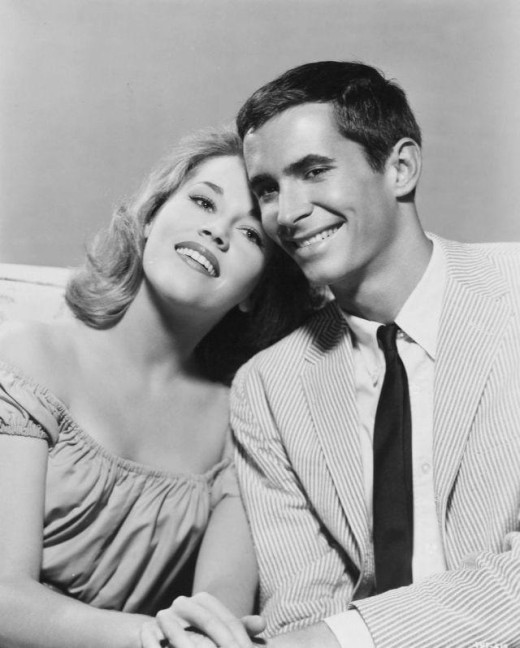 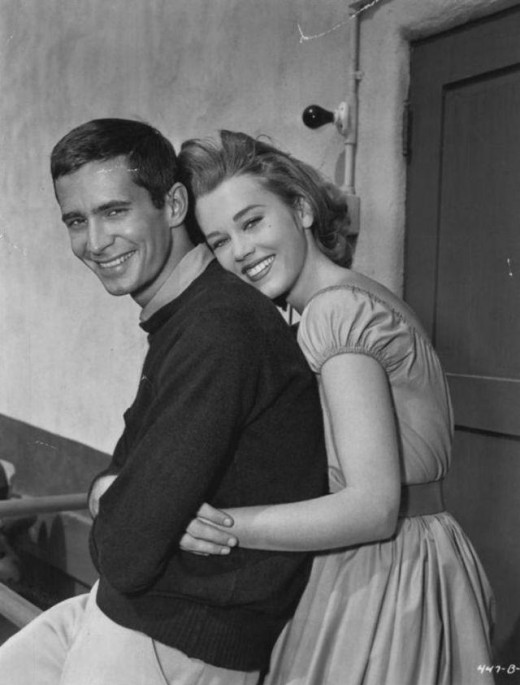 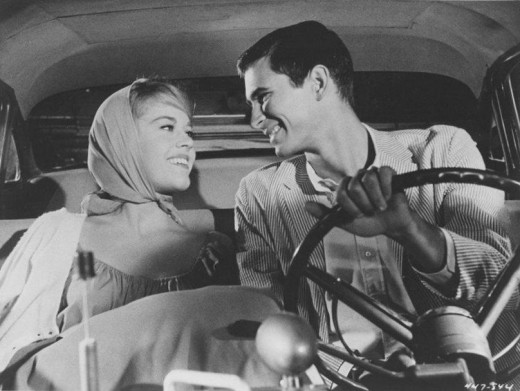 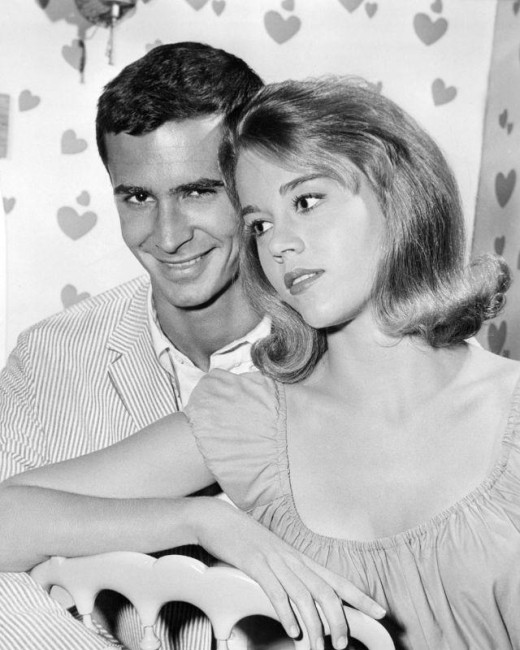 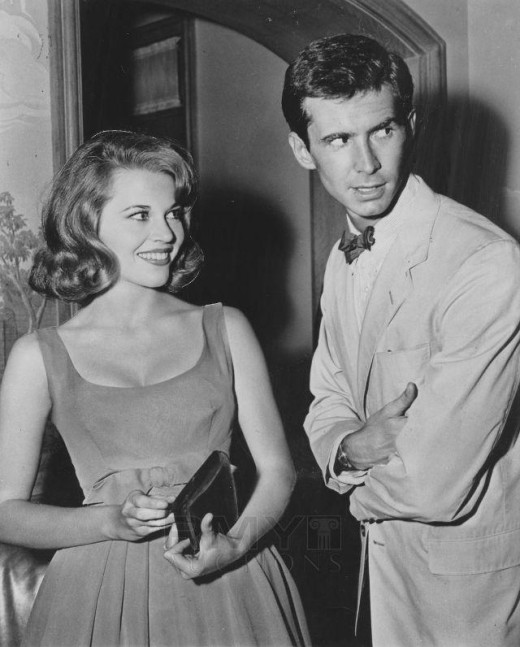