The New York Times gave 'Hips, Hips, Hooray! 'an unenthusiastic review, stating that it featured "three reasonably hilarious gags and perhaps fifty more that depend on whether you are for or against the ex-vaudevilleclowns to begin with." Alternately, the Prescott Evening Courier described it as "smartly and enthusiastically insane... surpassing all [Wheeler and Woolsey's] previous efforts." An Australian reviewer for The Age, felt that it "proved a fairly generously-endowedmedley of eccentric dancing, buffoonery and burlesque" and that it provoked "much merriment" from its audience. 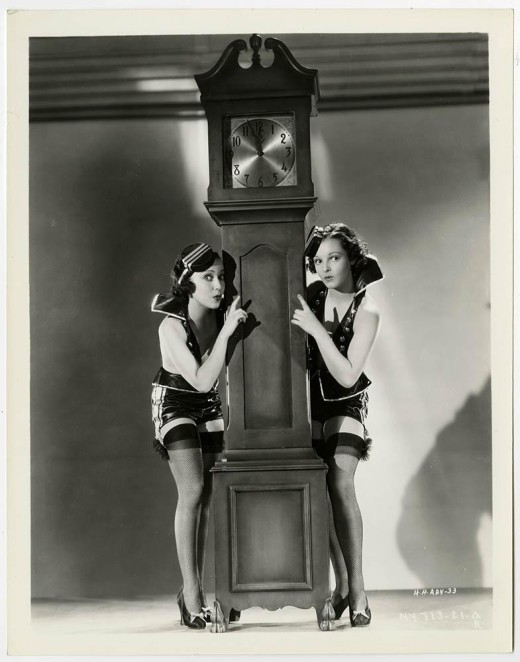 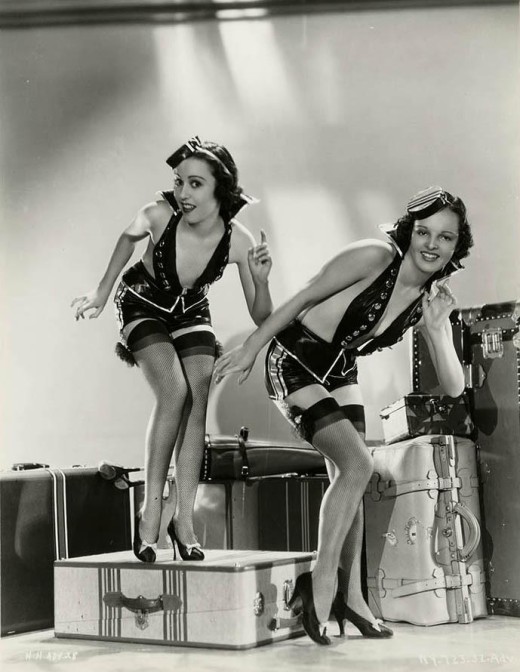 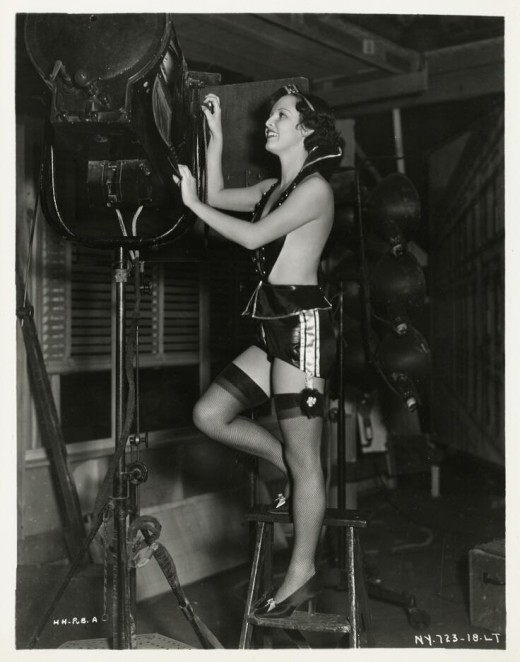 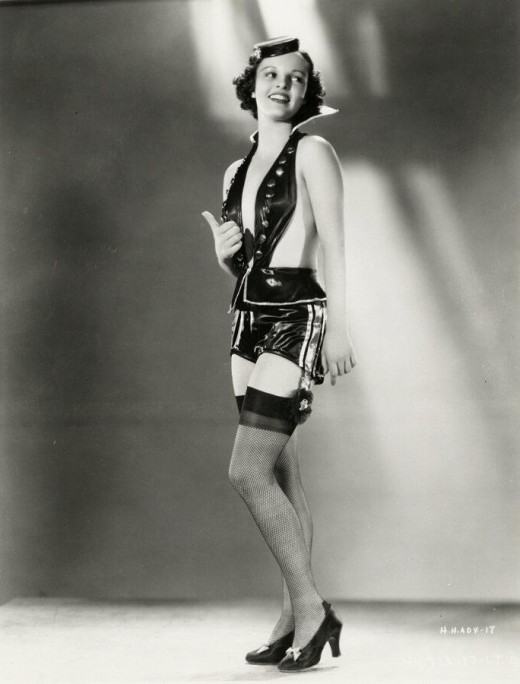 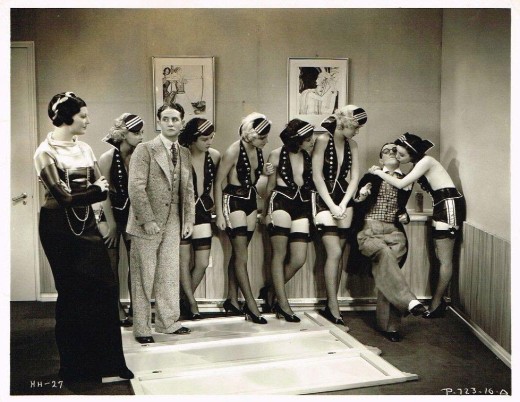 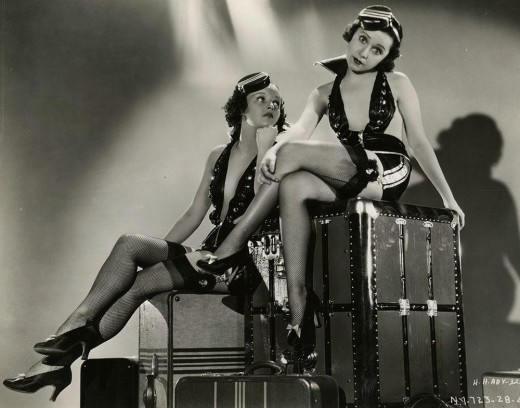 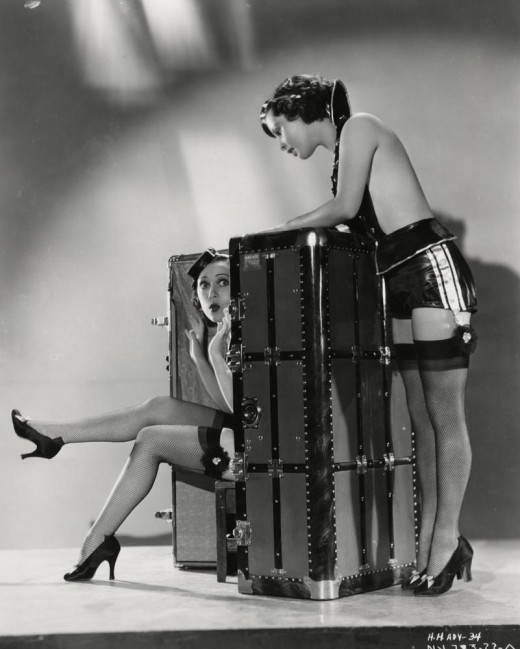 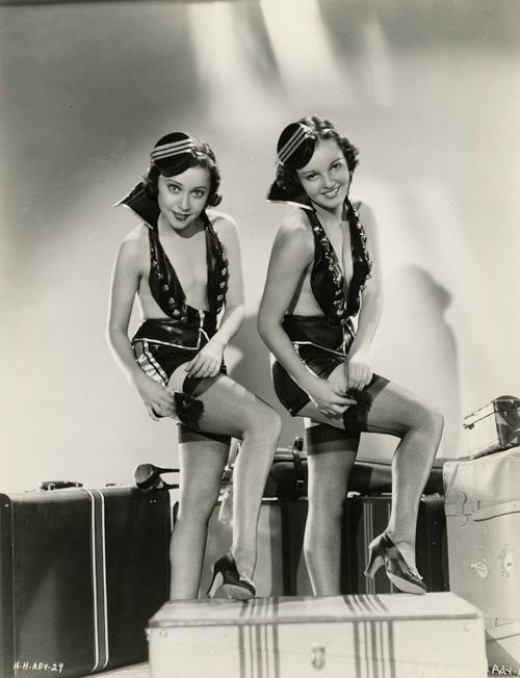 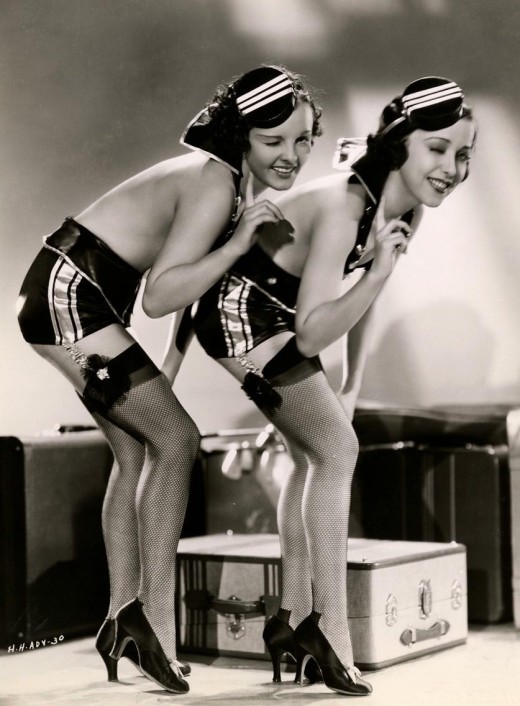