Kansas City Bomber is a 1972 American sports drama film released by Metro-Goldwyn-Mayer, directed by JerroldFreedman and starring Raquel Welch. It also marks one of the earliest film appearances of Jodie Foster.

The film is an inside look at the world of Roller Games, then a popular league sport-entertainment, a more theatrical version of roller derby.

The story focuses on K.C. Carr, who has just left her former team in Kansas City, Missouri, to start her life as a single mother over again in Portland, Oregon, with a team called the Portland Loggers. Loggers'owner Burt Henry is clearly interested in her, and he and K.C. date. Henry has a rather ruthless side to him: he trades away K.C.'s best friend and roommate on the team, and when he sees that star male skater "Horrible" Hank Hopkins (Norman Alden) is interestedin her, he manipulates the audience into booing Hopkins, causing him to go crazy and lose his job. Henry's endgame is to set up a match race between K.C. and her teammate and rival Jackie Burdette, with K.C. deliberately losing so that she can join Henry ata new team he's setting up in Chicago. However, K.C. no longer trusts Henry (or his promises to let her bring her children along, a son and daughter) and wins the match race. 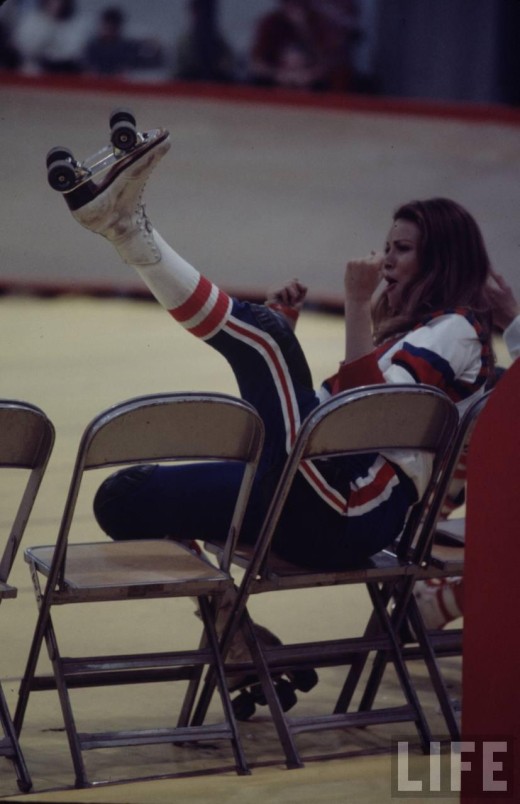 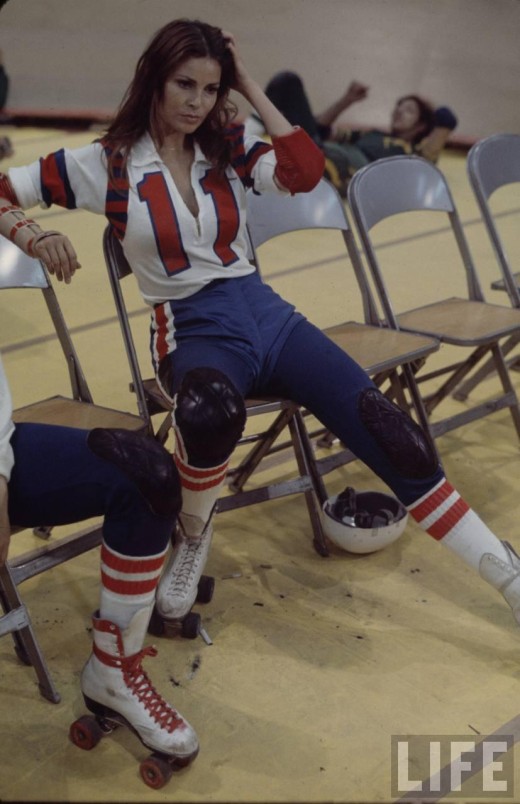 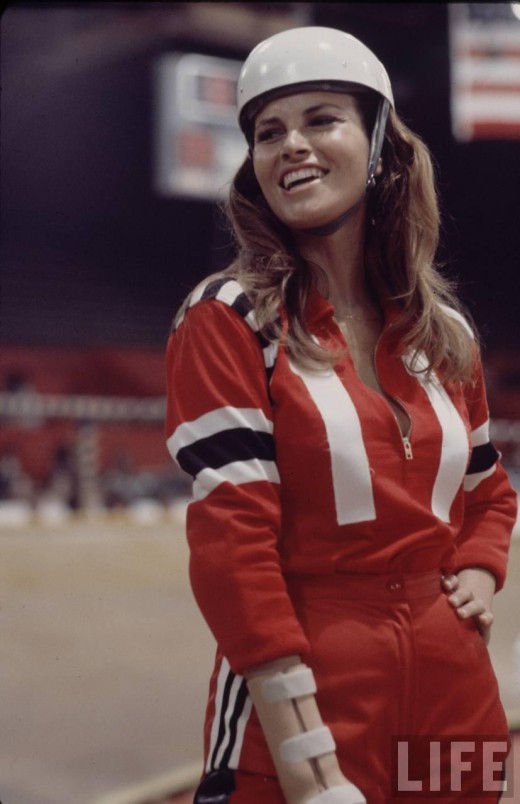 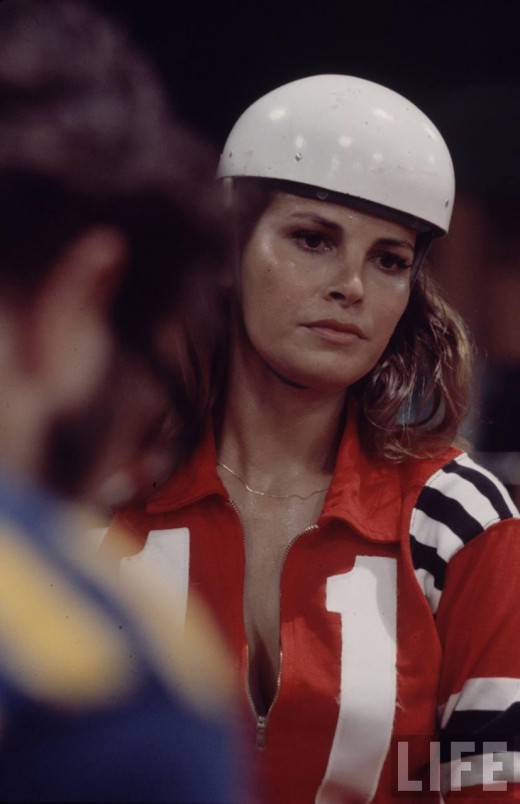 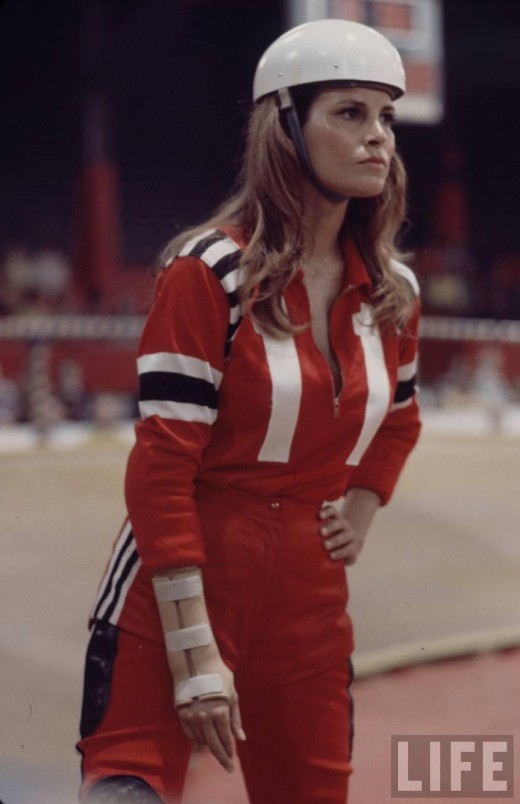 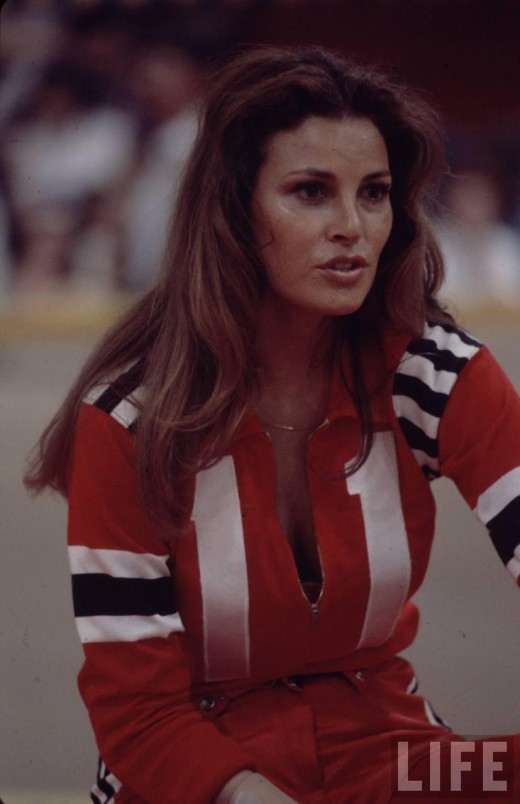 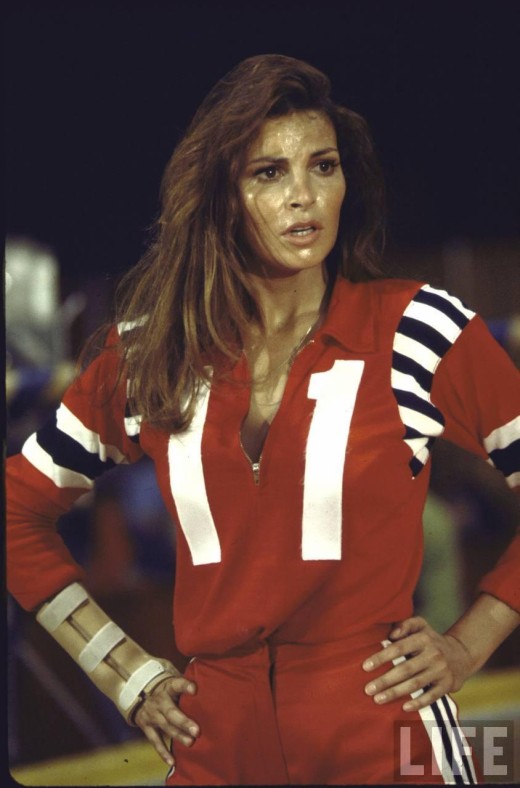 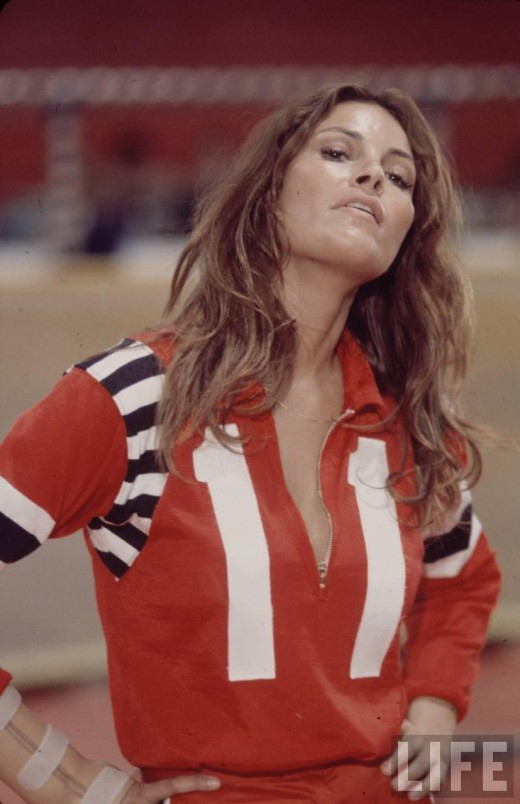 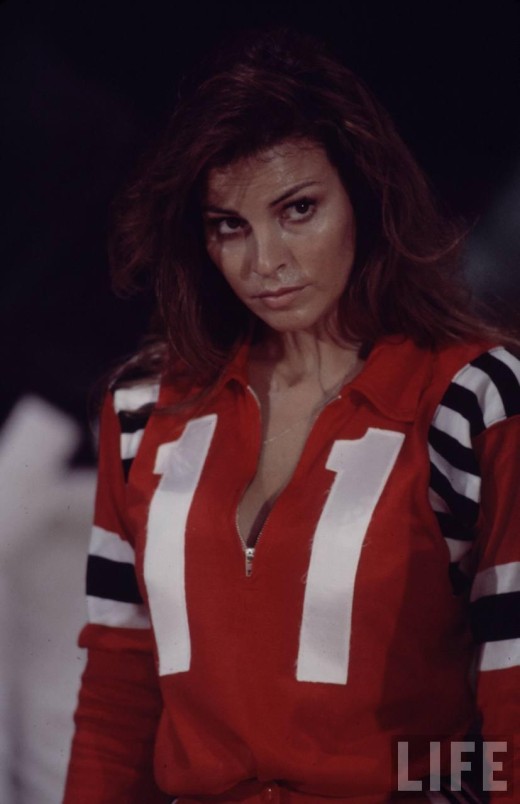 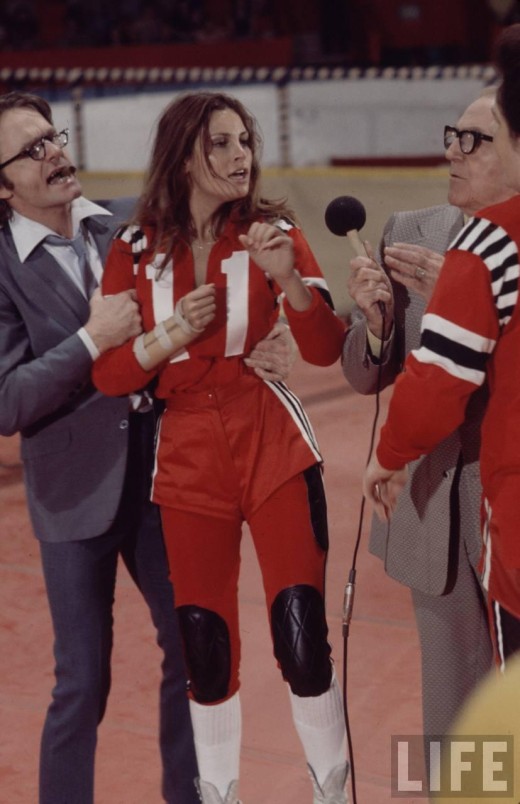 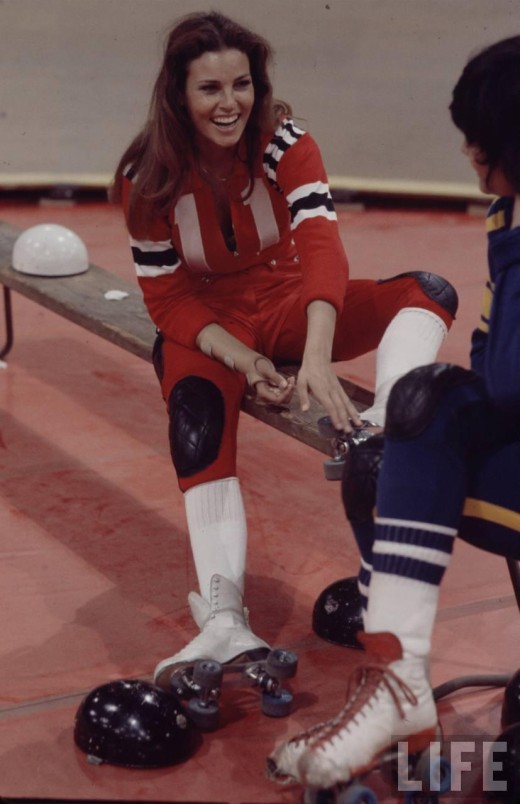 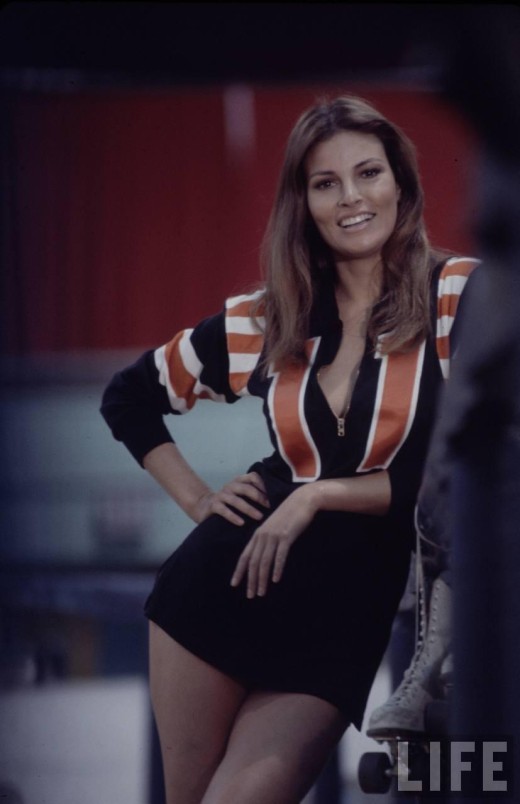 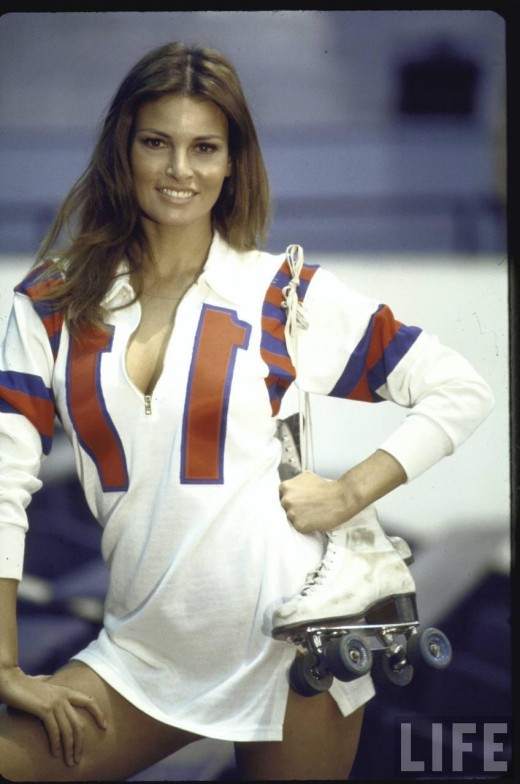 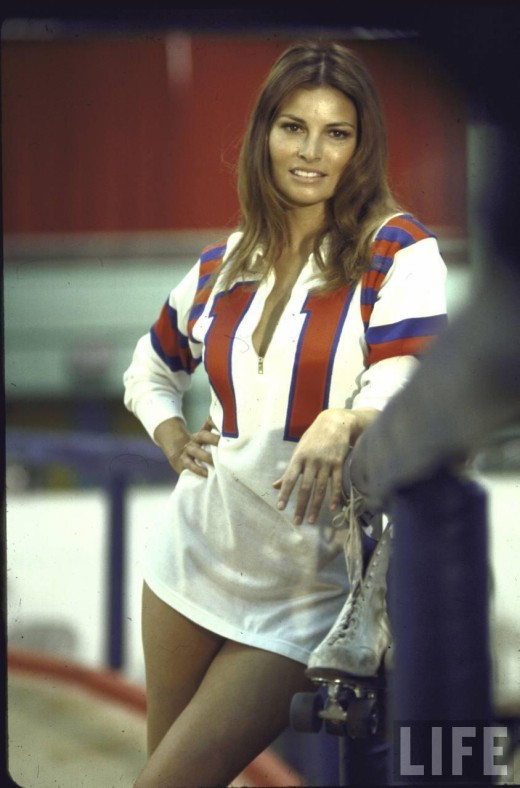 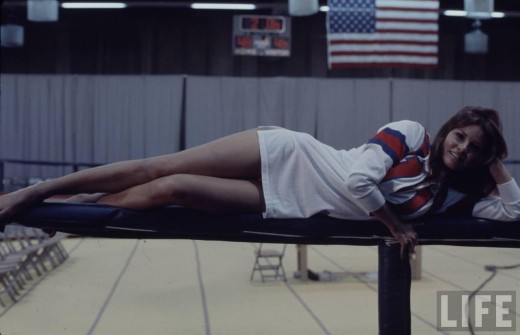 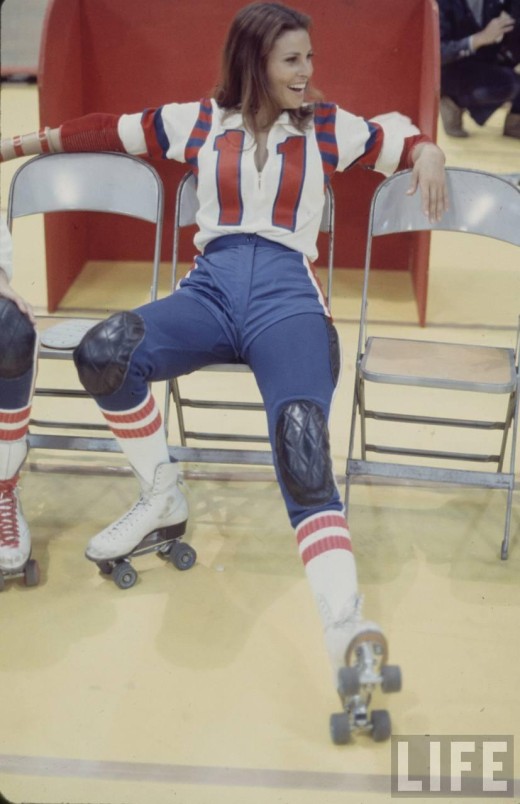 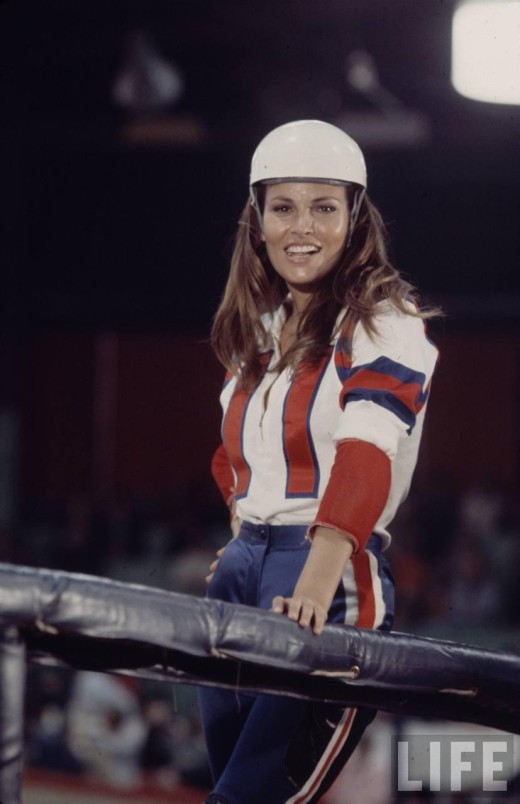 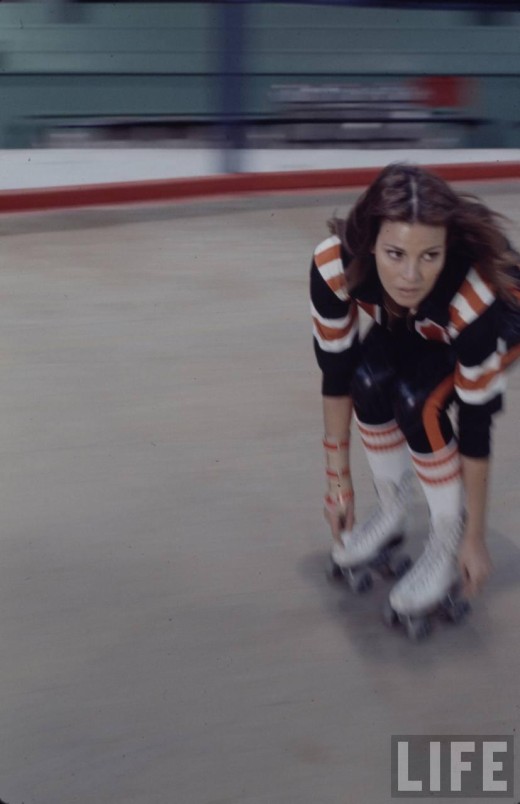 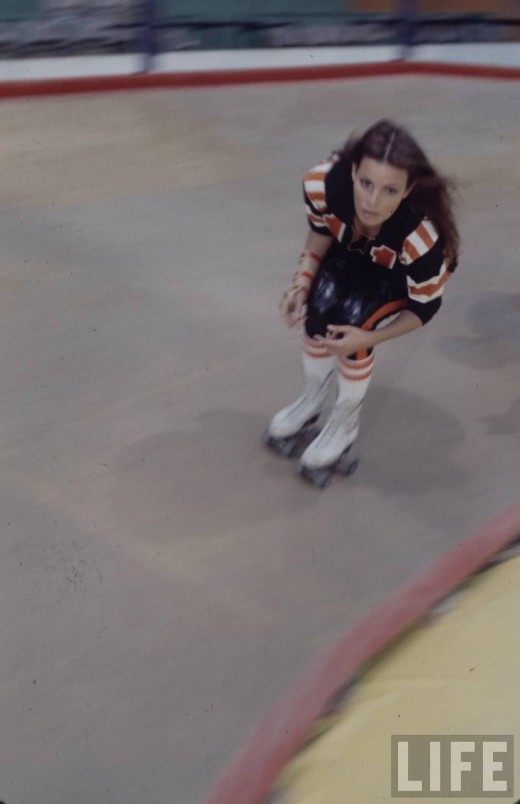 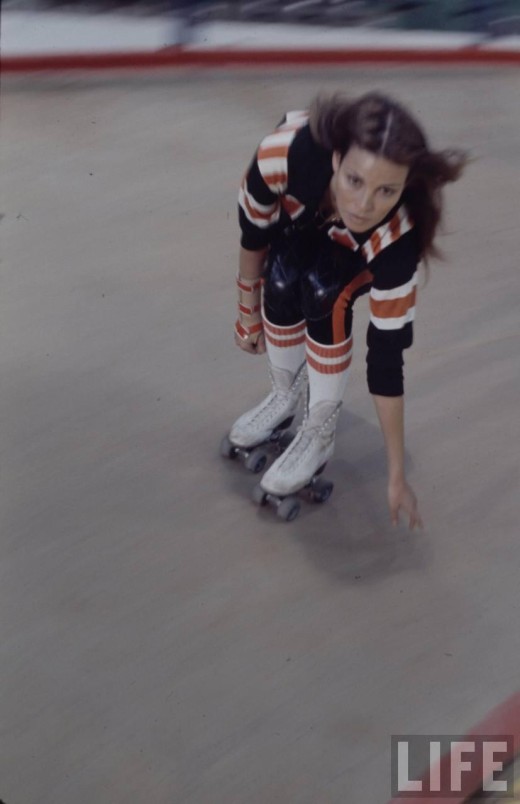 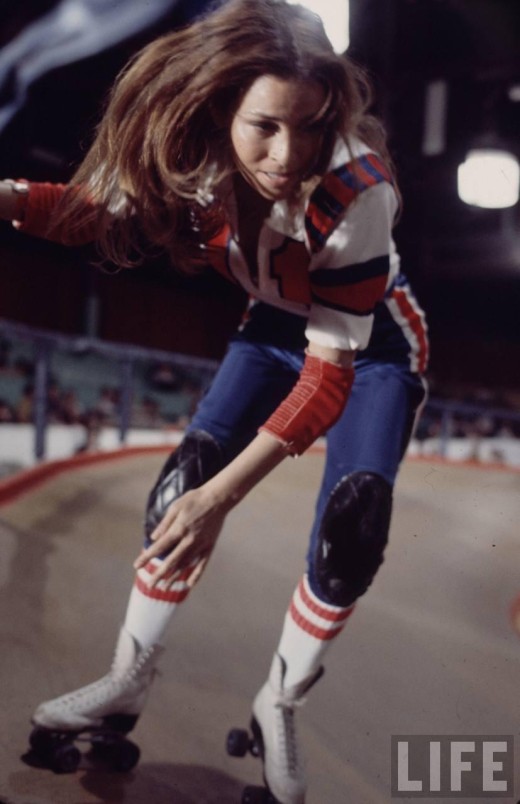 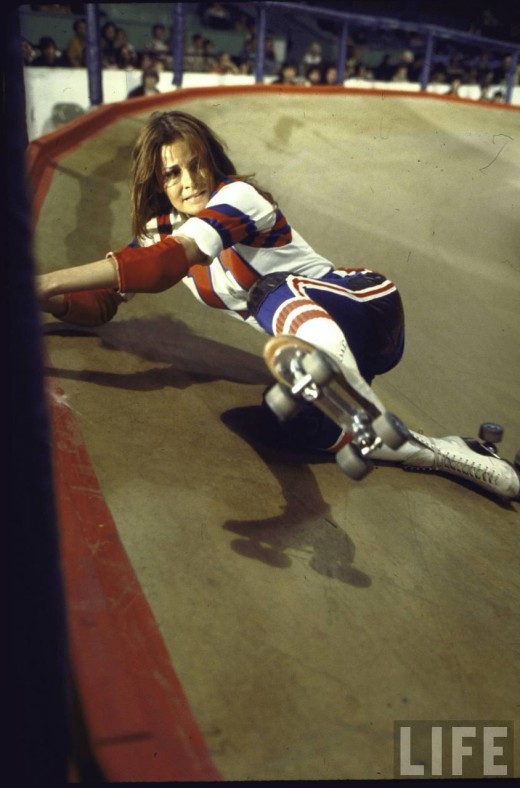 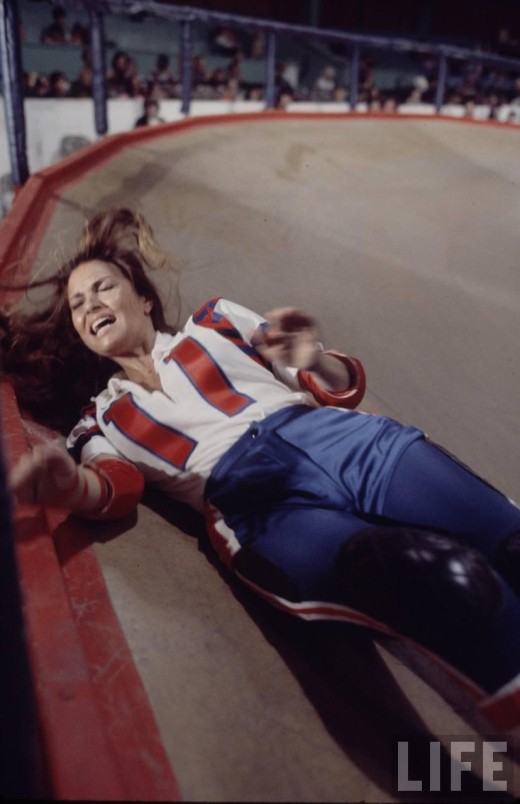 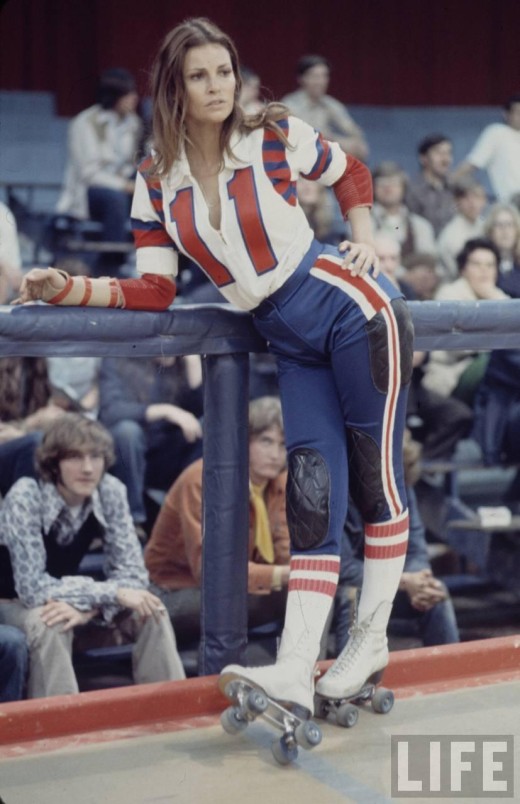