William McChord Hurt (March 20, 1950 – March 13, 2022) was an American actor. He studied at the Juilliard School and began acting on stage in the 1970s. Hurt's film debut was in Ken Russell's science-fiction feature Altered States, released in 1980, for which he received a Golden Globe nomination for New Star of the Year. In 1981 he played a leading role in the neo-noir Body Heat, with Kathleen Turner.

Hurt garnered three consecutive nominations for the Academy Award for Best Actor, for Kiss of the Spider Woman (1985), Children of a Lesser God (1986), and Broadcast News (1987), winning for the first of these.

Hurt remained an active stage actor throughout the 1980s, appearing in Off-Broadway productions including Henry V, Fifth of July, Richard II and A Midsummer Night's Dream. Hurt received his first Tony Award nomination in 1985 for the Broadway production of Hurlyburly.

After playing character roles in the following decade, Hurt earned his fourth Academy Award nomination for his supporting performance in David Cronenberg's crime thriller A History of Violence (2005). His later career films roles include turns in A.I. Artificial Intelligence (2001), The Village (2004), Syriana (2005), The Good Shepherd (2006), Mr. Brooks (2007), Into the Wild (2007), Robin Hood (2010), and the Marvel Cinematic Universe films, in which he portrayed Thaddeus Ross. 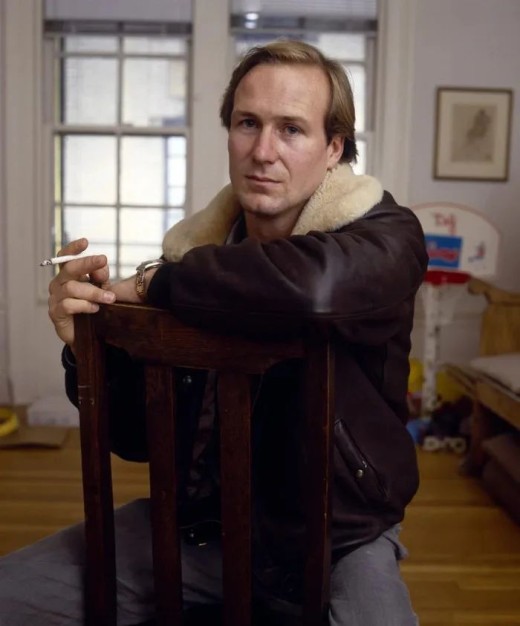