One of Australia’s greatest ever cricketers, Shane Warne, has died of a suspected heart attack, aged 52. Fox Cricket is reporting that Warne died in Thailand.

“Shane was found unresponsive in his villa and despite the best efforts of medical staff, he could not be revived,” reads a statement on the Fox website.

“The family requests privacy at this time and will provide further details in due course.” 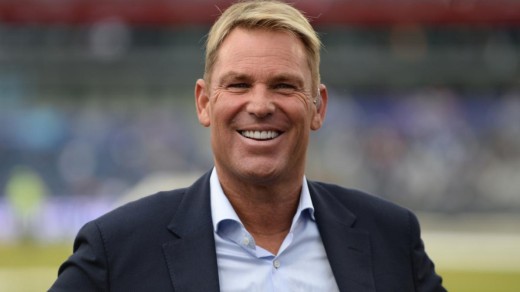 One of Australia’s greatest ever crick