Star Wars: Return of the Jedi

'Star Wars: Return of the Jedi' is a 1983 American epic space opera film directed by Richard Marquand. The screenplay by Lawrence Kasdan and George Lucas was from a story by Lucas, who was also the executive producer. It is the third instalmentin the original Star Wars trilogy and the first film to use THX technology. The film is set one year after The Empire Strikes Back and was produced by Howard Kazanjian for Lucasfilm Ltd.

These images are from a photoshoot by Brian Griffin, taken back in 1982 for the movie Star Wars: Return of the Jedi. They weren't used at the time and have only been used sporadically in the years since. 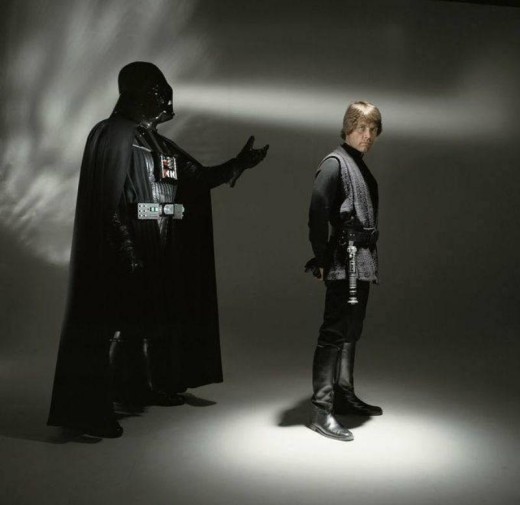 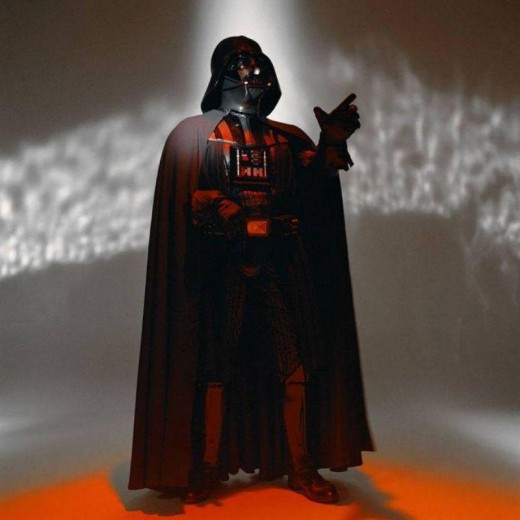 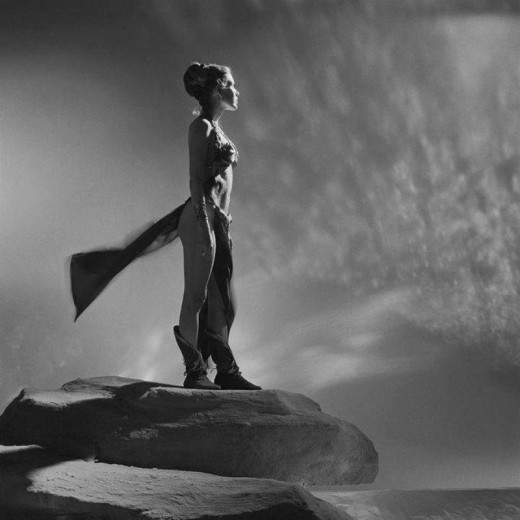 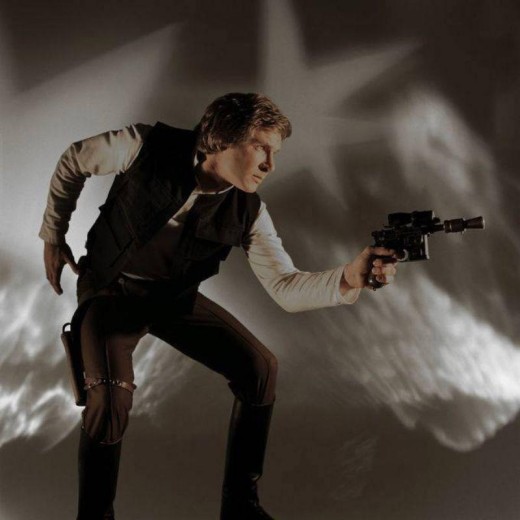 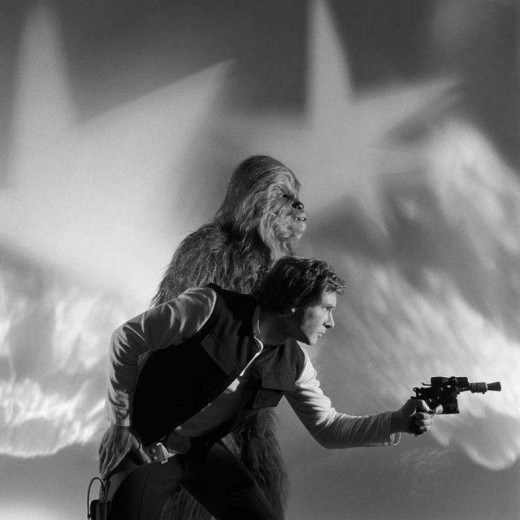 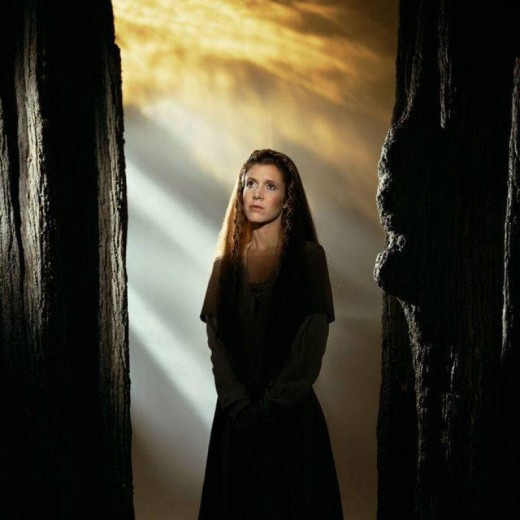 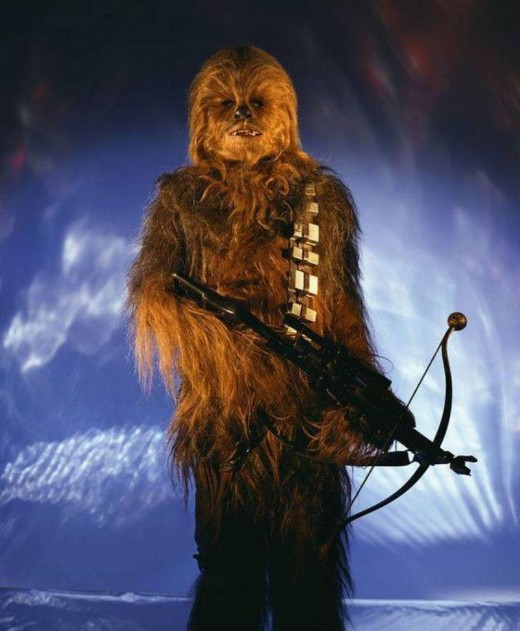 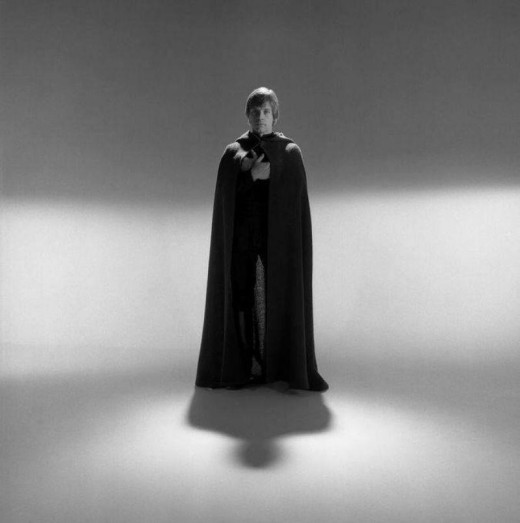 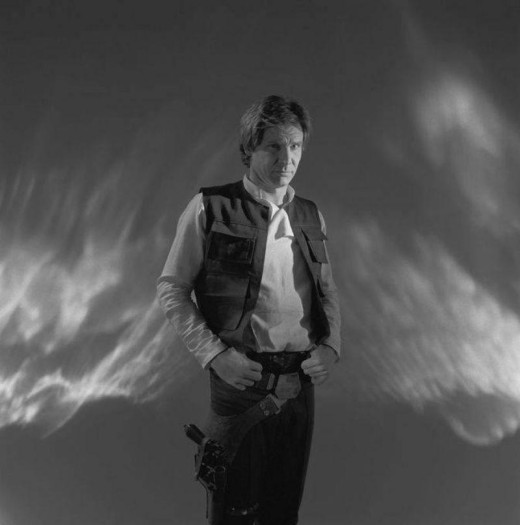