The Making of Raiders of the Lost Ark · SOCIAL ARCHIVE ·

The Making of Raiders of the Lost Ark

'Raiders of the Lost Ark' is a 1981 American action-adventure film directed by Steven Spielberg, with a screenplay by Lawrence Kasdan, based on a story by George Lucas and Philip Kaufman. It stars Harrison Ford, Karen Allen, Paul Freeman,Ronald Lacey, John Rhys-Davies, and Denholm Elliott. Ford portrays Indiana Jones, a globe-trotting archaeologist vying with Nazi German forces in 1936 to recover the long-lost Ark of the Covenant, a relic said to make an army invincible. Teaming up with histough former lover Marion Ravenwood (Allen), Jones races to stop rival archaeologist Dr. RenéBelloq (Freeman) from guiding the Nazis to the Ark and its power.

Lucas conceived Raiders of the Lost Ark in the early 1970s. Seeking to modernize the serial films of the early 20th century, he developed the idea further with Kaufman, who suggested the Ark as the film's goal. Lucas eventually focusedon developing his 1977 space opera Star Wars. Development on Raiders of the Lost Ark resumed that year when he shared the idea with Spielberg, who joined the project several months later. While the pair had ideas for set pieces and stunts for the film, theyhired Kasdan to fill in the narrative gaps between them. Principal photography began in June 1980 on a $20 million budget and concluded the following September. Filming took place on sets at Elstree Studios, England, and on location mainly in La Rochelle,France, Tunisia, and Hawaii.

Though pre-release polling showed little audience interest in the film, especially compared to the superhero film Superman II, Raiders of the Lost Ark became the highest-grossing film of 1981, earning approximately $330.5 million worldwideand played in some theatres for over a year. It was a critical success, receiving praise for its modern take on the serial film, its non-stop action and adventure, and the cast, particularly Ford, Allen, and Freeman. The film was nominated for several awardsand, among others, won five Academy Awards, seven Saturn Awards, and one BAFTA.

Raiders of the Lost Ark is now considered one of the greatest films ever made and has had a lasting impact on popular culture, spawning a host of imitators across several media, and inspired other filmmakers. The United States Library ofCongress selected it for preservation in the National Film Registry in 1999. Raiders of the Lost Ark is the first entry in what would become the Indiana Jones franchise, which includes three more films - Temple of Doom (1984), Last Crusade (1989), and Kingdomof the Crystal Skull (2008) - a television series, video games, comic books, novels, theme park attractions, toys, and an amateur remake. A fifth film is scheduled for release in 2023. 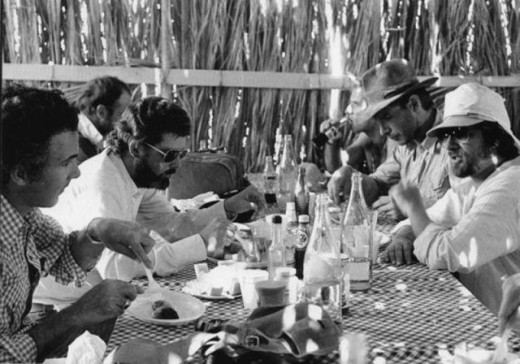 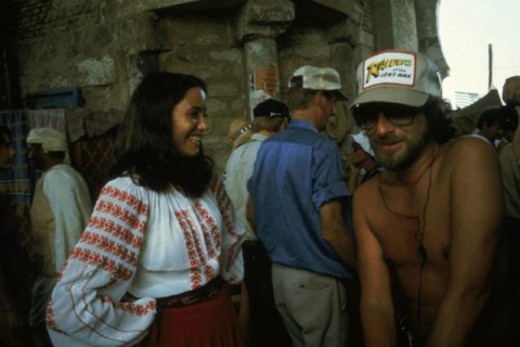 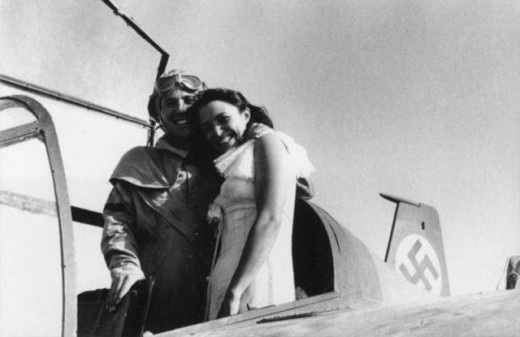 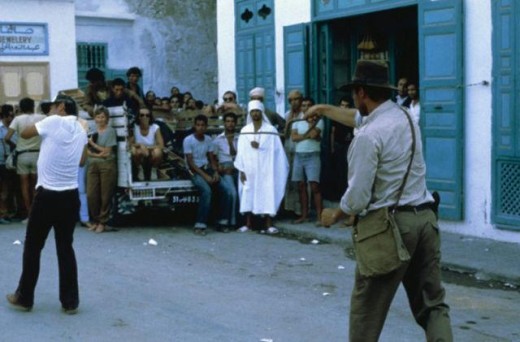 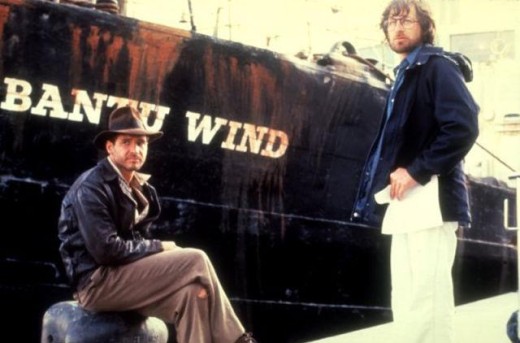 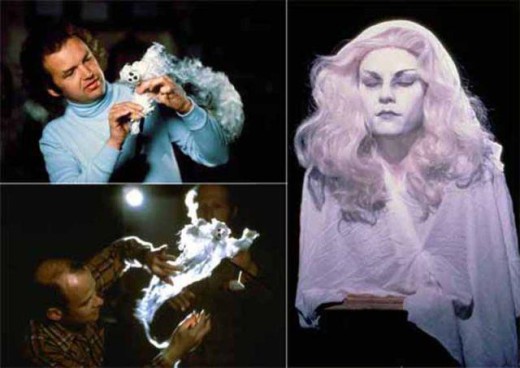 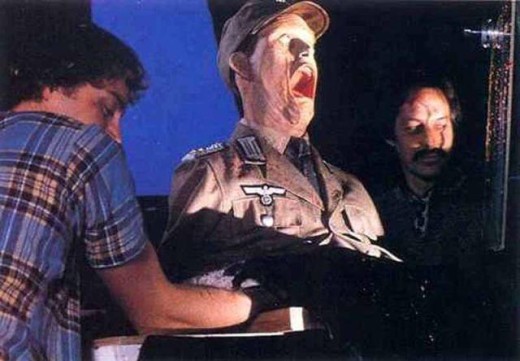 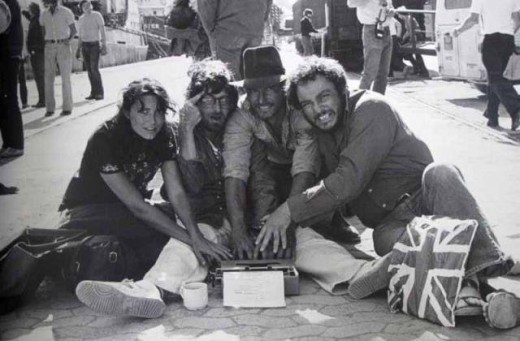 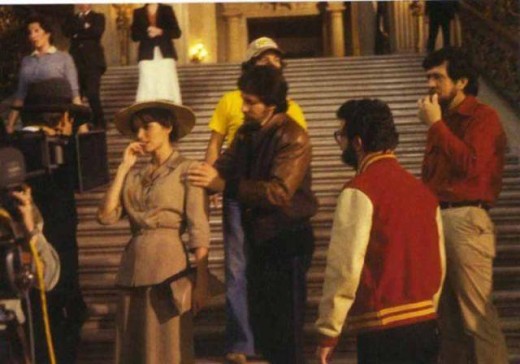 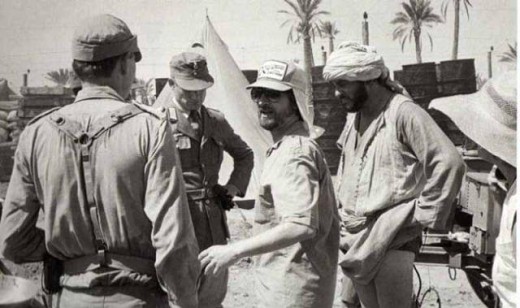 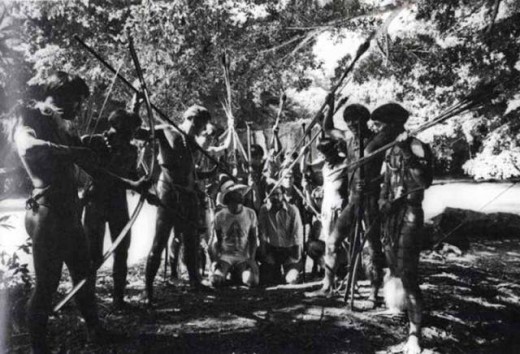 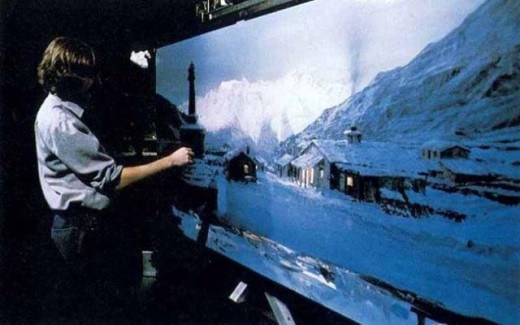 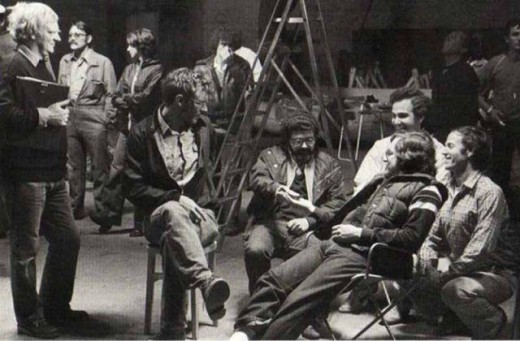 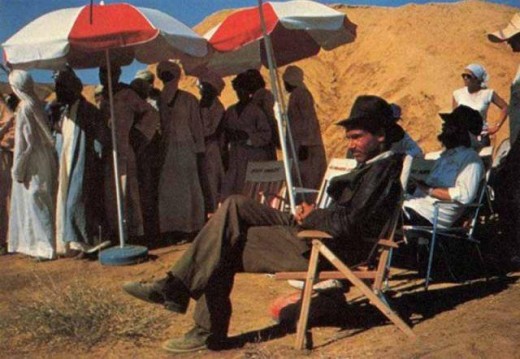 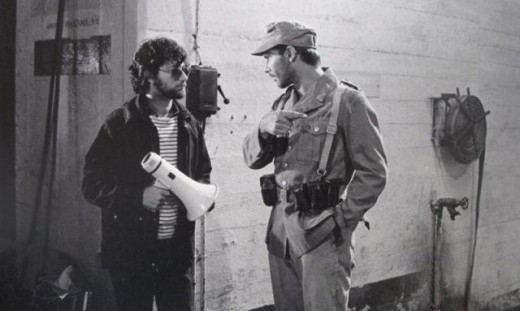 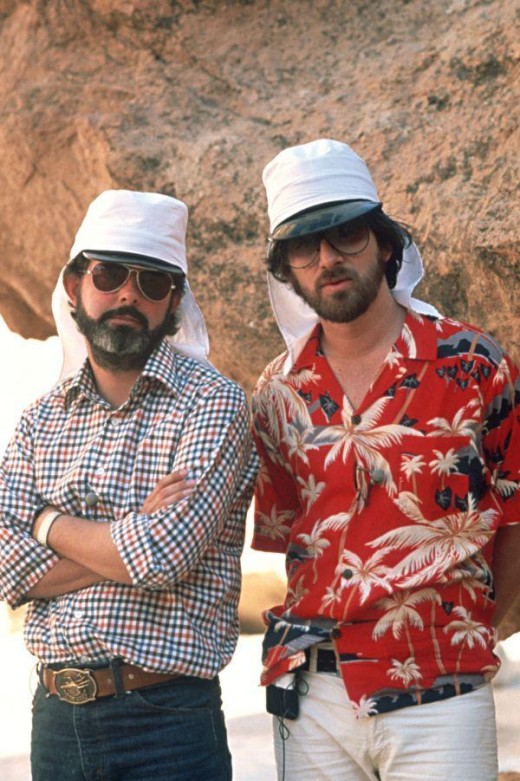 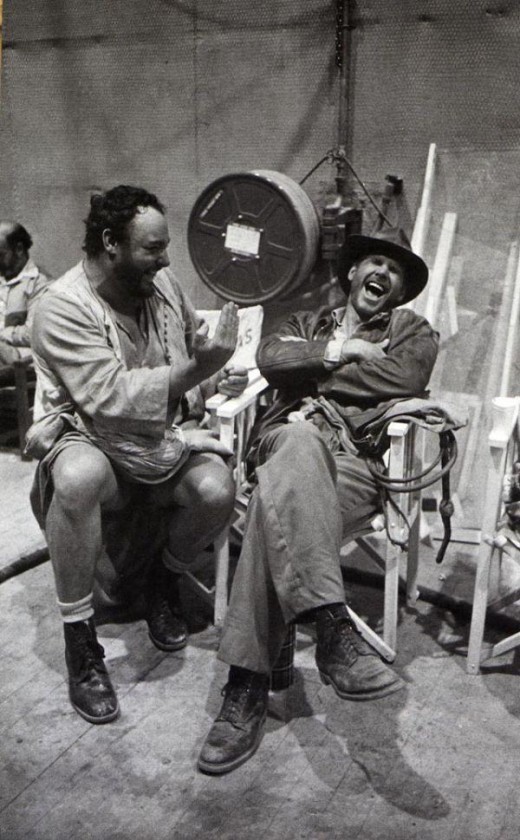 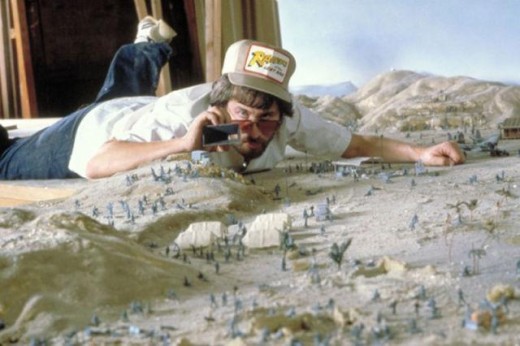 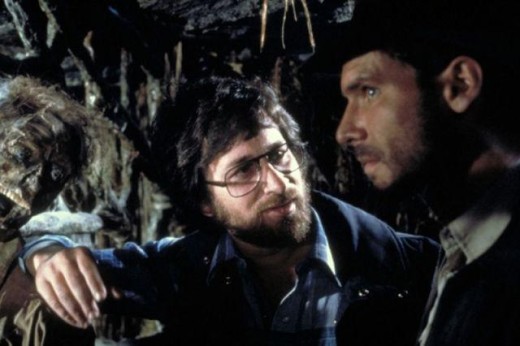 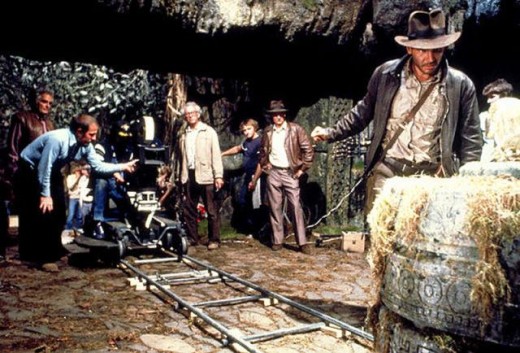 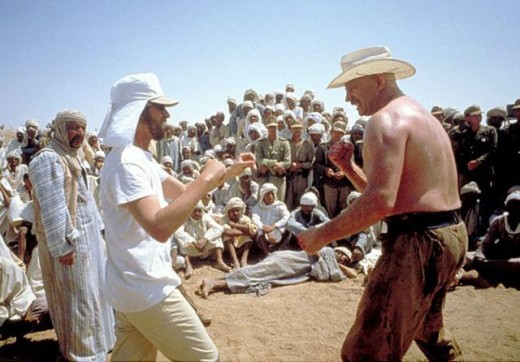 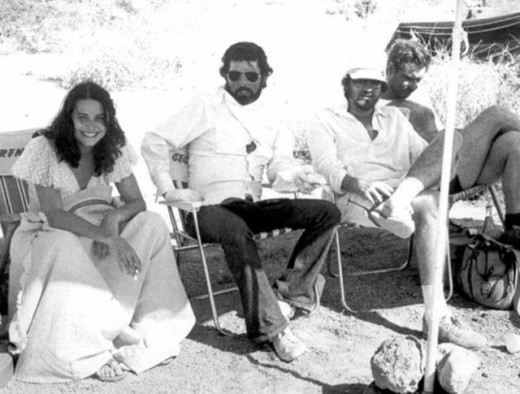 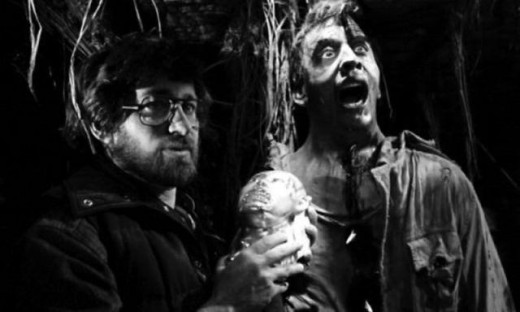 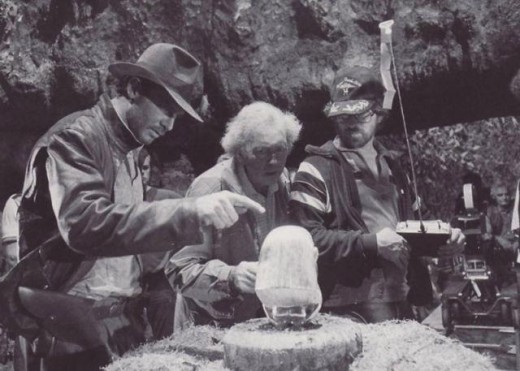 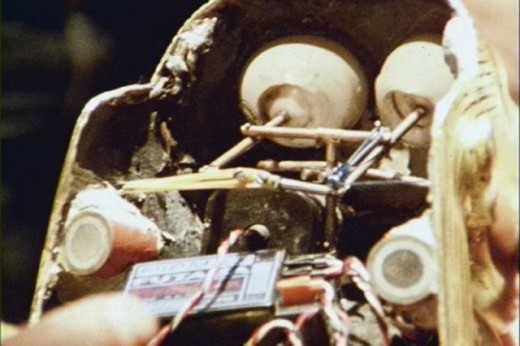 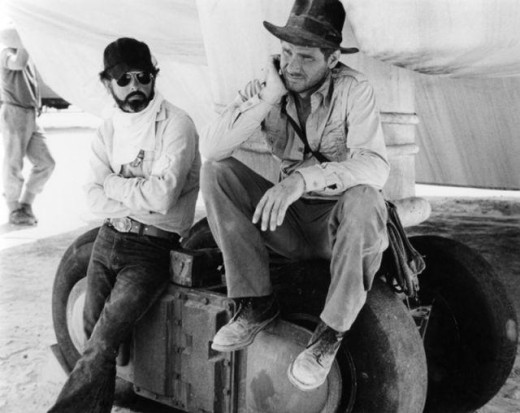