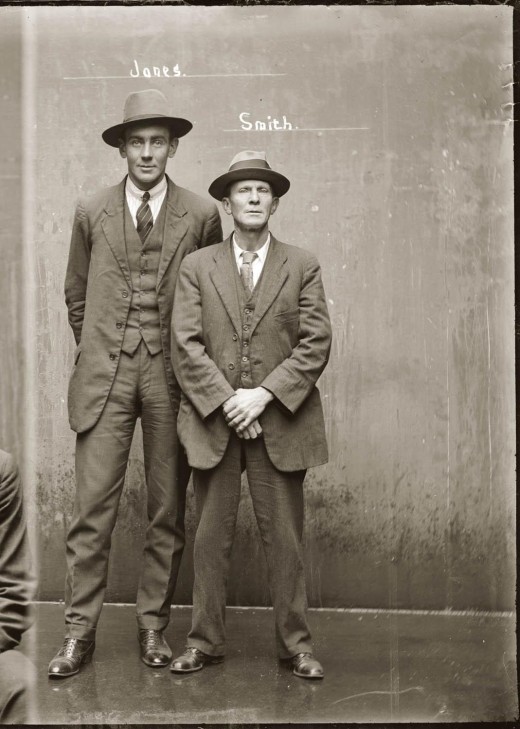 Special Photograph no. 439. Smith and Jo