Veronica Lake in publicity photos for the brilliantly cast 'I Wanted Wings', 1941.

Lake enjoyed her big break performing alongside a pre-production Flying Fortress. The film was also stuffed with various other aircraft, such as the BT9, P-40 ,B-18, AT-6, A-17, and B17B. The film was essentially made to support the war effort.

The film won an Oscar for Best Special Effects. 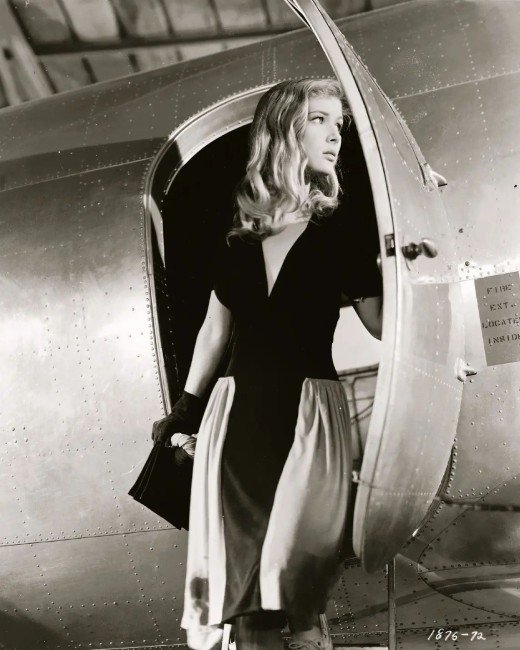 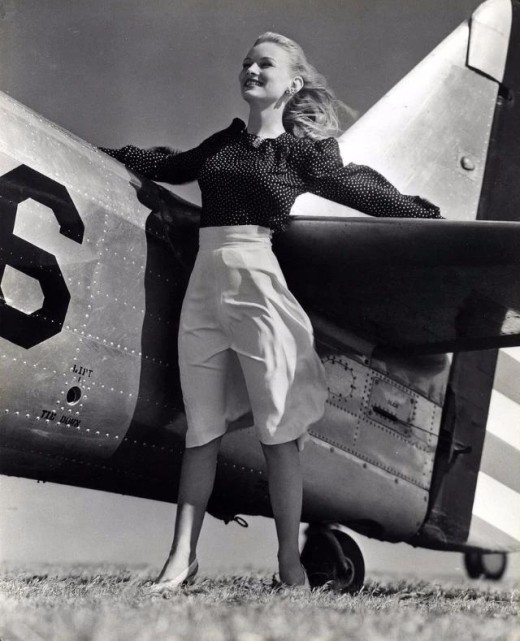 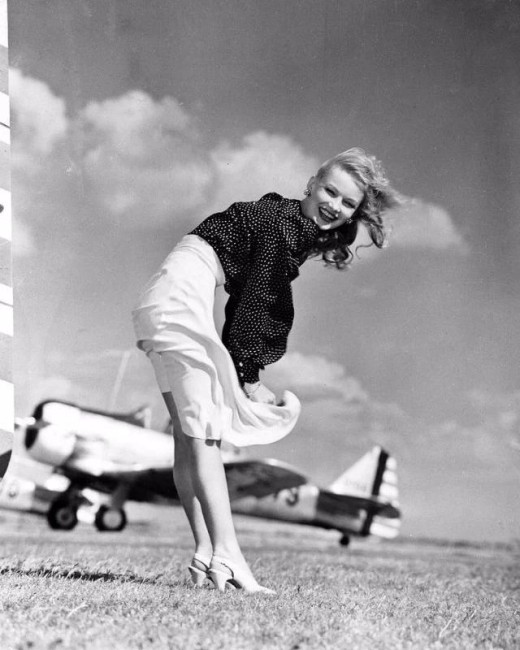 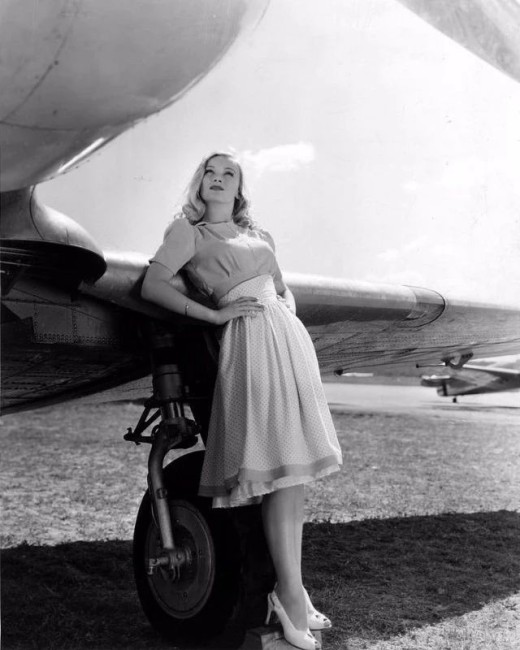 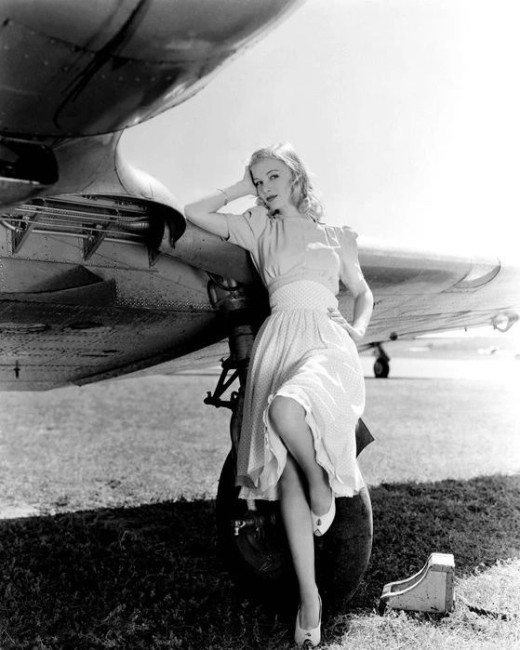