Anna Karenina is a 1948 British film based on the 19th-century novel of the same title by the Russian writer Leo Tolstoy, produced by AlexanderKorda and distributed in the United States by 20th Century Fox. The film was directed by JulienDuvivier, and starred Vivien Leigh, Ralph Richardson and Kieron Moore, with costumes designed by Cecil Beaton.

Leigh plays the title role, a gentlewoman married to Alexei Karenin, a cold government official in St Petersburg. Anna is swept off her feet by Vronsky, a dashing young military officer, while he is also instantly infatuated with her onthe day they met at the train station in Moscow. Their ensuing love affair will lead to tragic results. 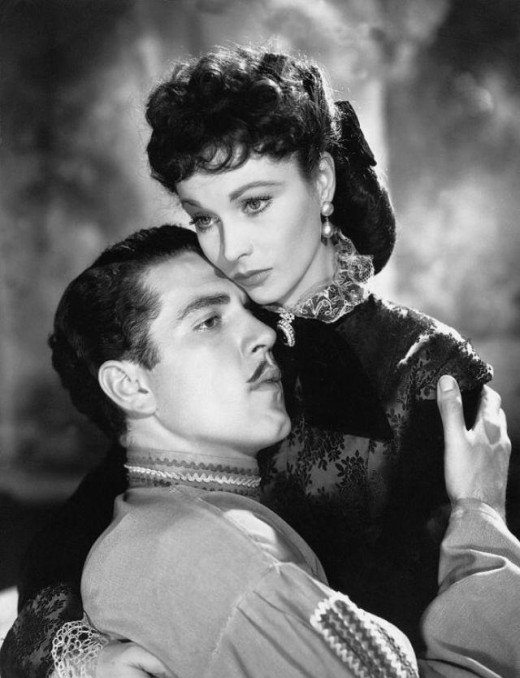 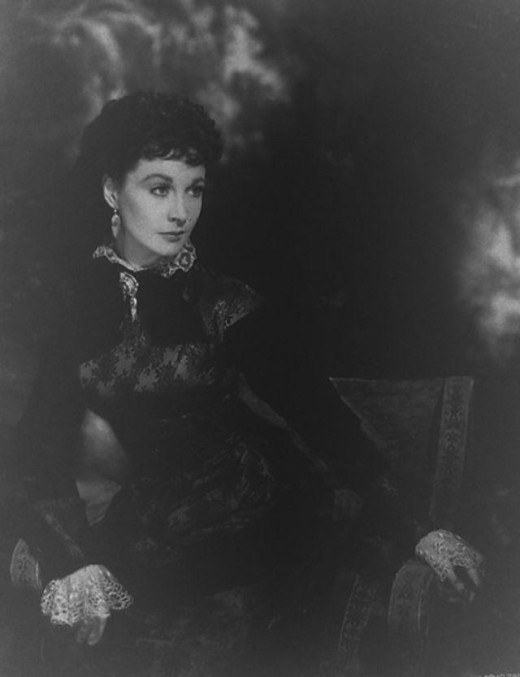 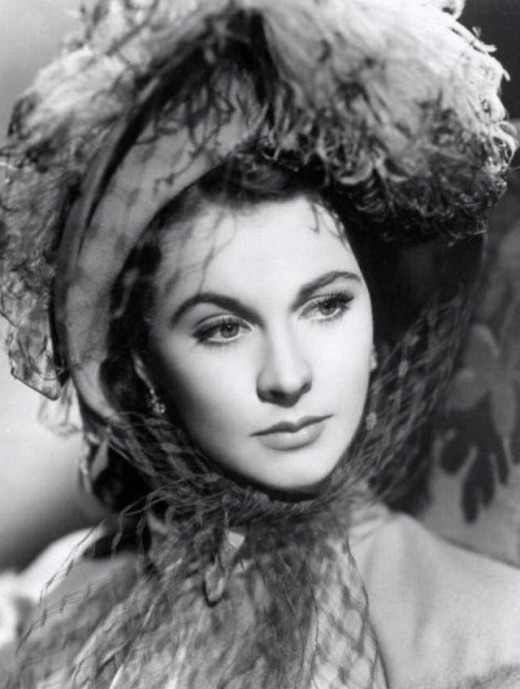 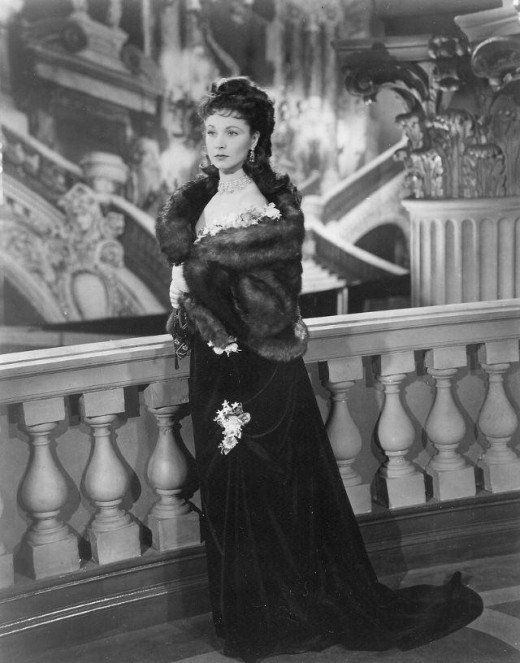 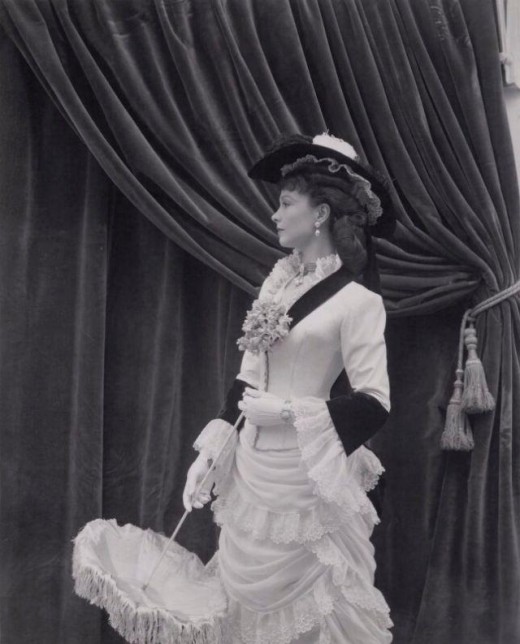 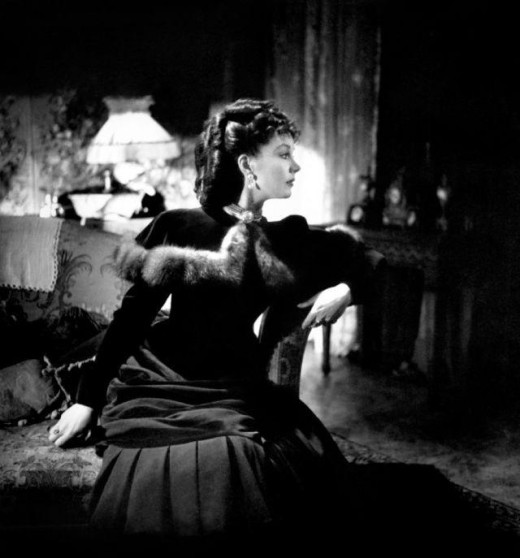 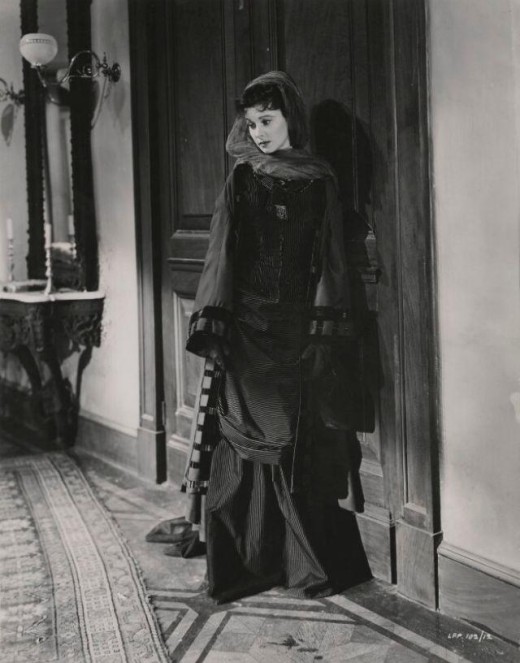 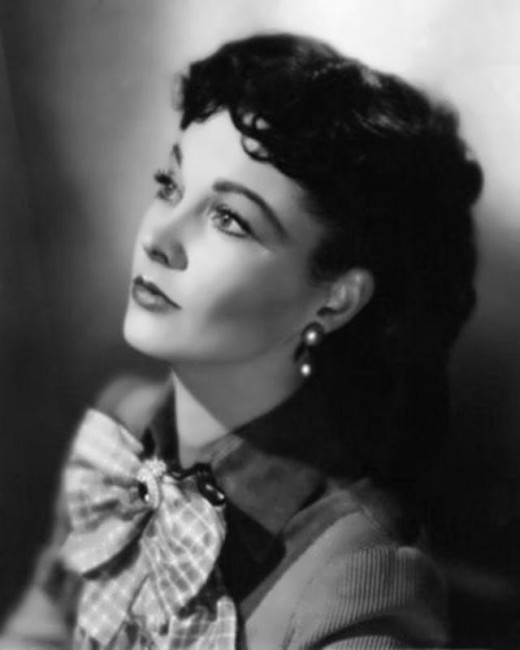 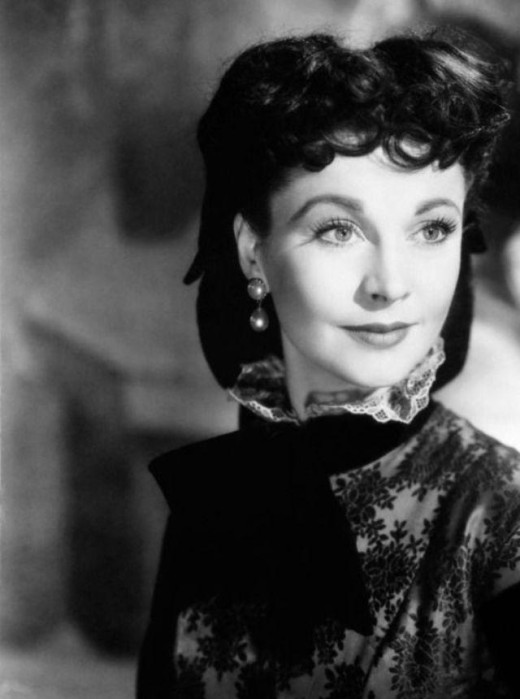 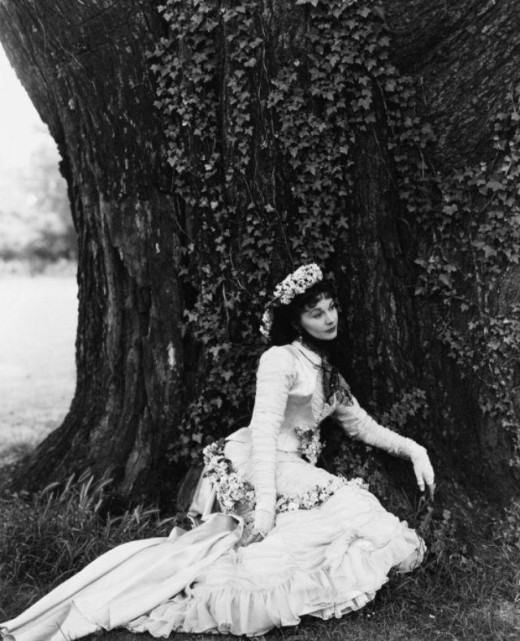 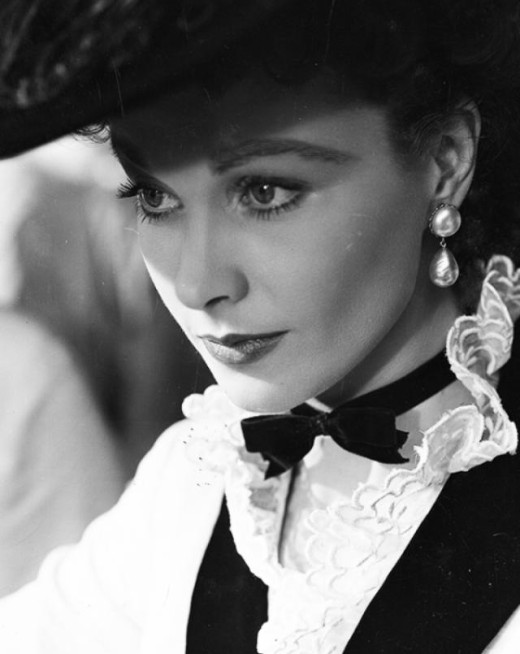 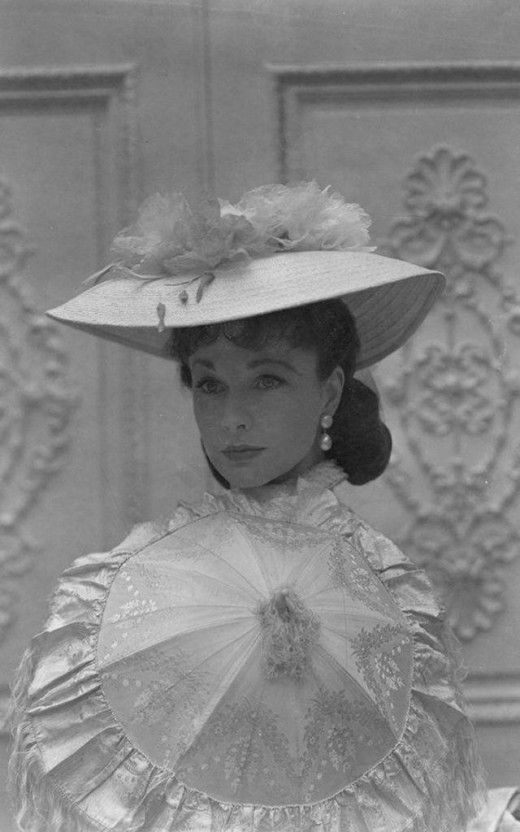 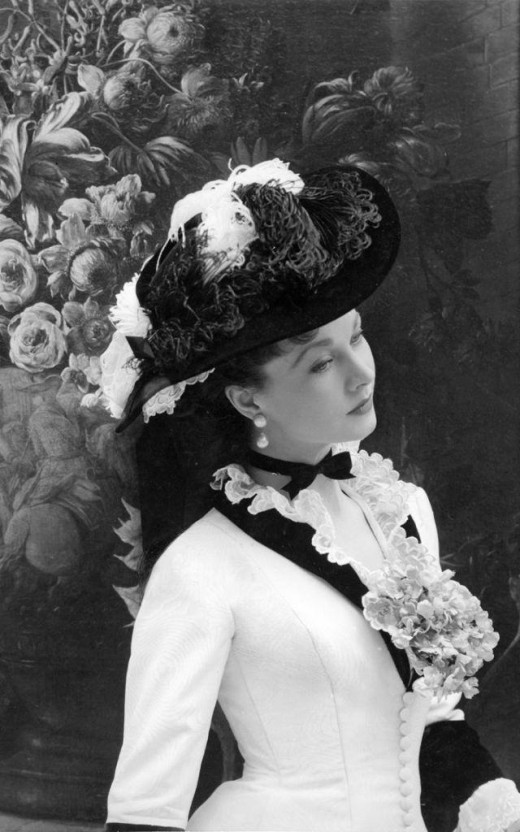 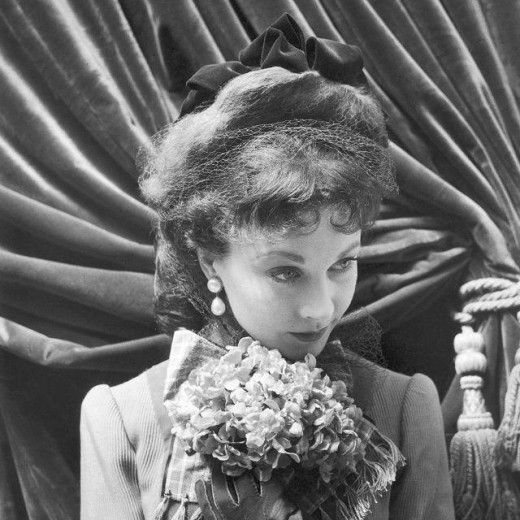 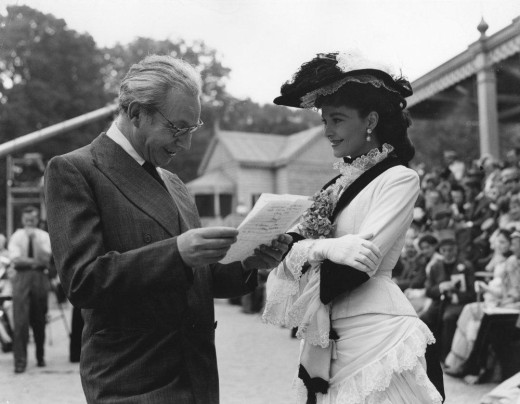 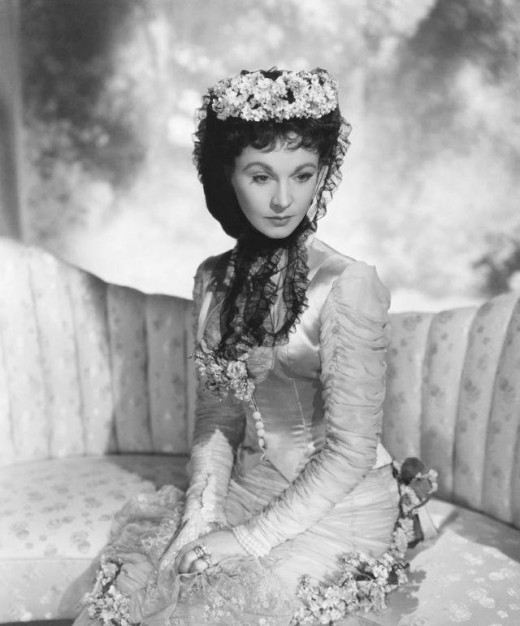 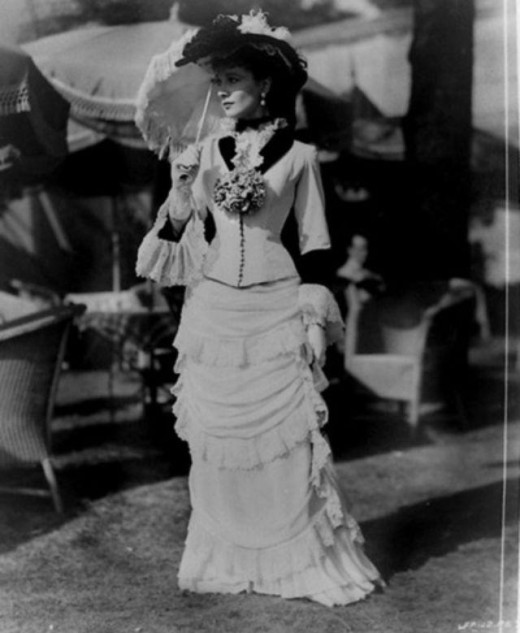 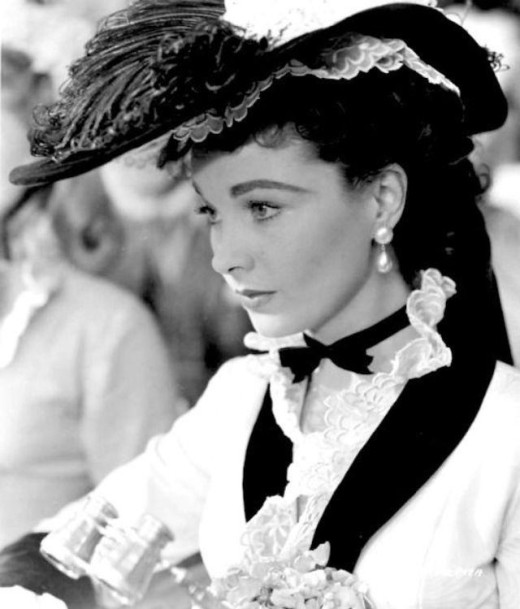 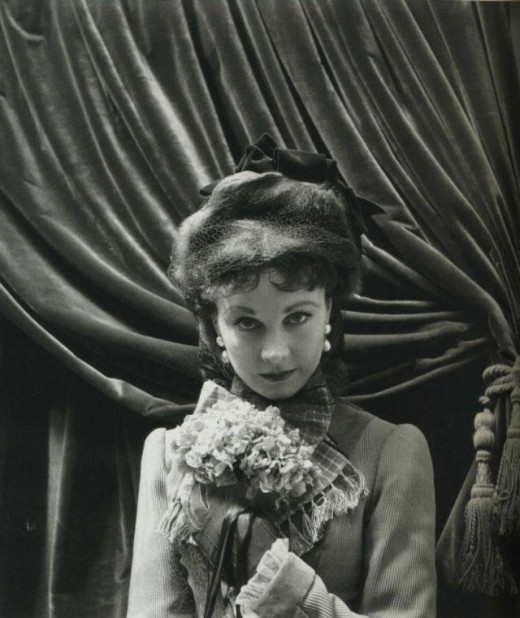 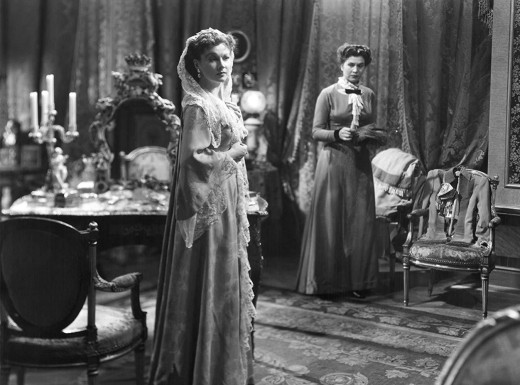 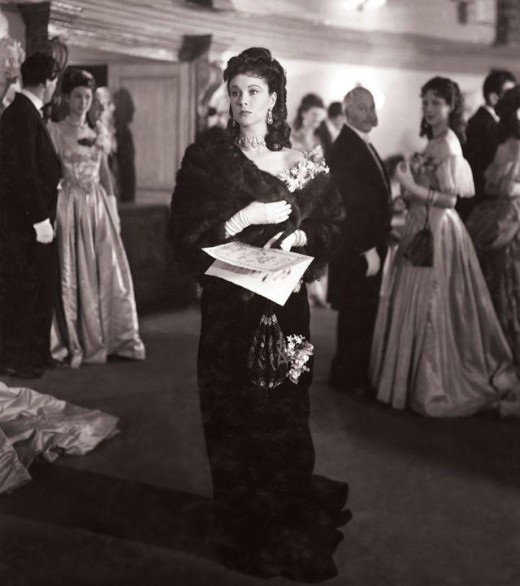