War service homes, Consett Street, Concord West, February 1927. Many of us in Sydney grew up living in a home that isn't entirely dissimilar.

This home is typical of the post-war home built in the Concord West area. With the renewal of occupancy of those in the area, and the increased property demand, this home no longer exists, although a small number of similar designs fashionConsett Street.

To assist servicemen returning from World War 1, a repatriation department was set up in Australia in 1918. War Service Homes were introduced as an important part of the repatriation measures. The scheme introduced low interest affordablehomes to soldiers, offering an incentive to serve. 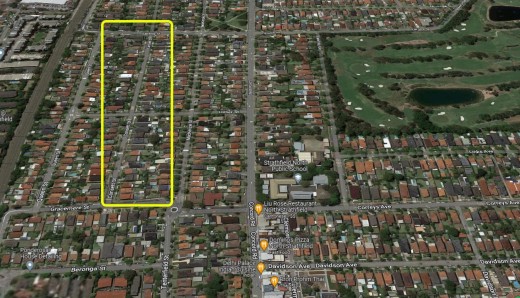 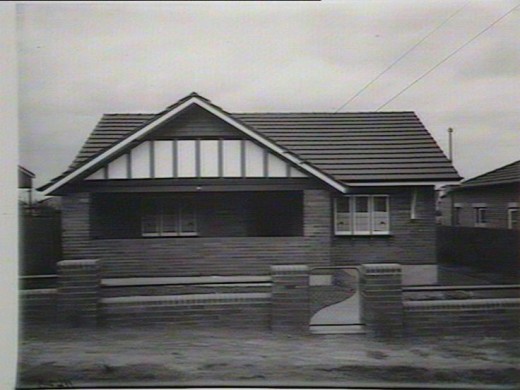