Woodstock Music and Art Fair, commonly referred to simply as Woodstock, was a music festival held August 15–18, 1969, on MaxYasgur's dairy farm in Bethel, New York, 40 miles (65 km) southwest of the town of Woodstock. Billed as "an Aquarian Exposition: 3 Days of Peace & Music" and alternatively referred to as the Woodstock Rock Festival, it attractedan audience of more than 400,000. Thirty-two acts performed outdoors despite sporadic rain

The festival has become widely regarded as a pivotal moment in popular music history as well as a defining event for the counterculture generation. In 2004, Rolling Stone magazine listed it as number 19 of the 50 Moments That Changed theHistory of Rock and Roll. In 2017, the festival site became listed on the National Register of Historic Places. 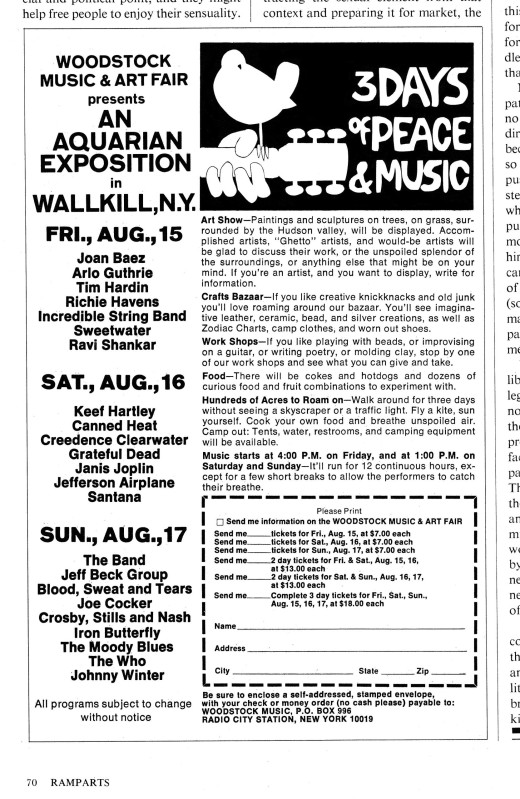 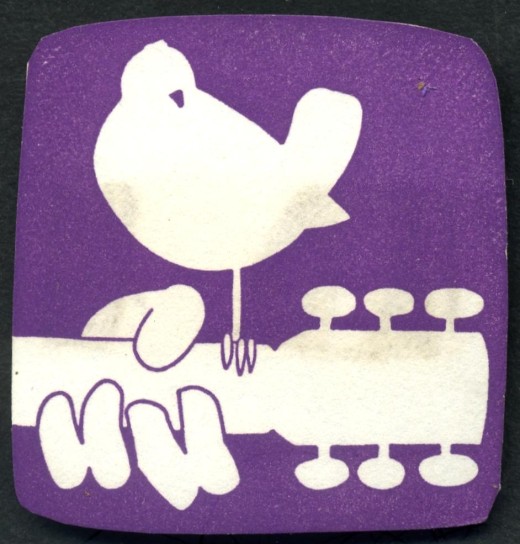 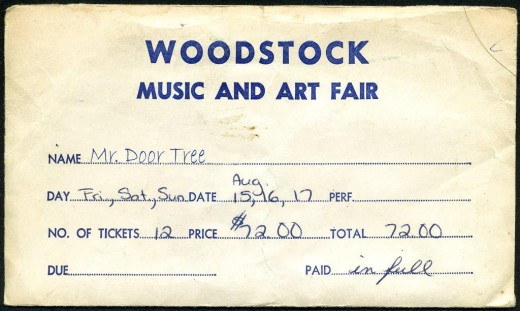 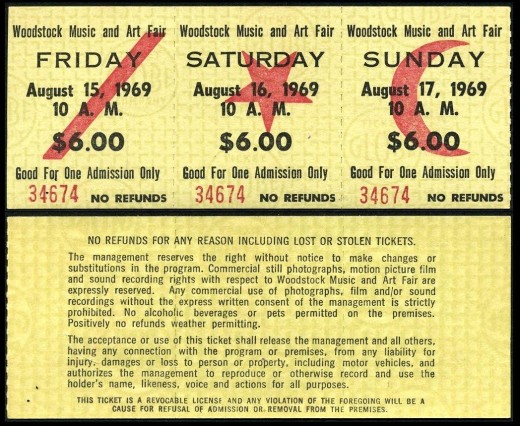 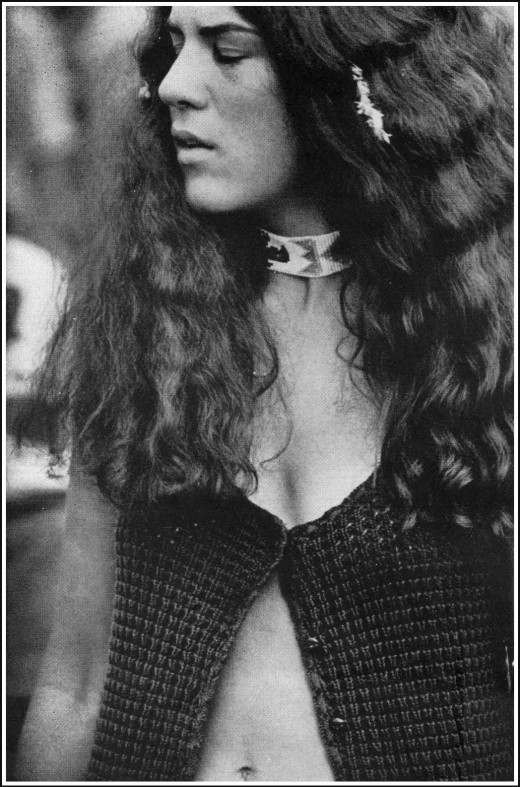 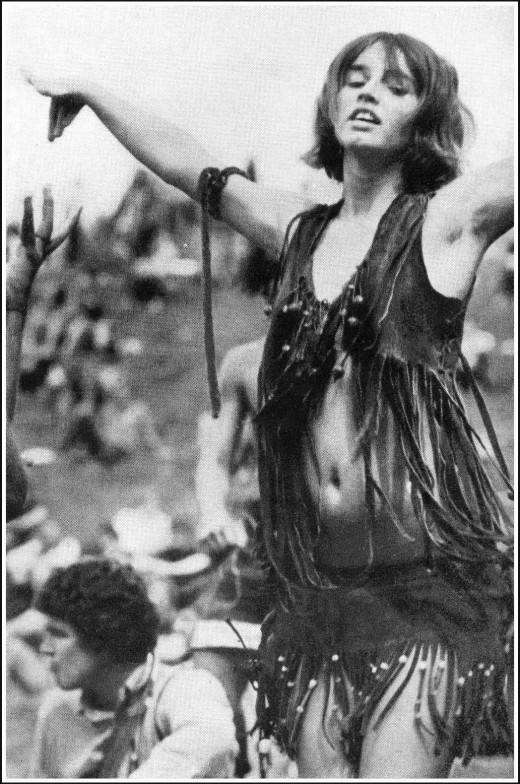 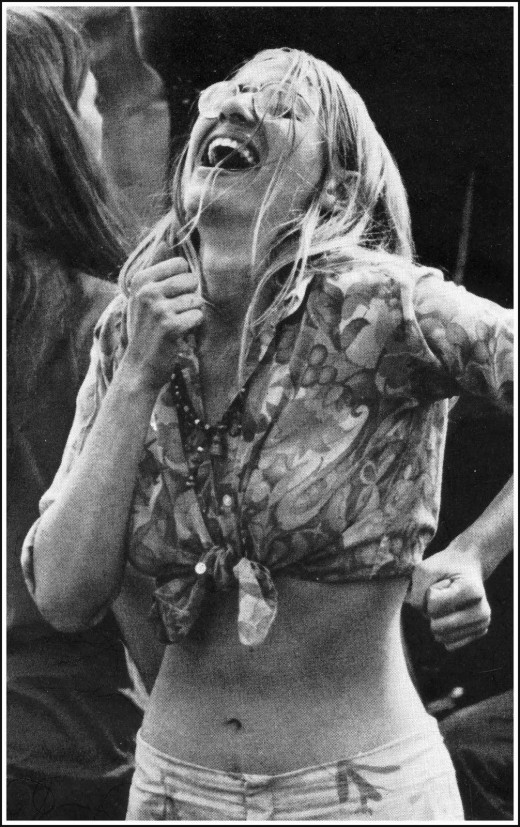 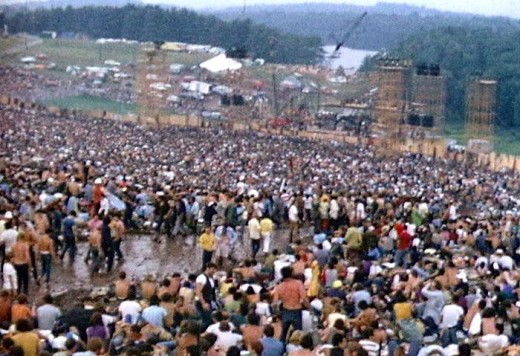 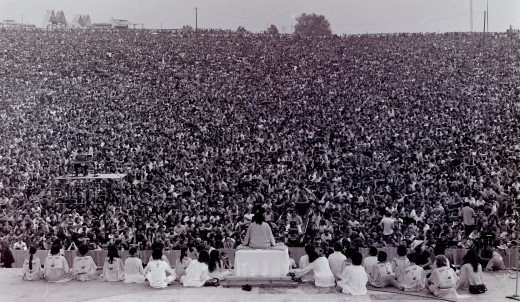