Away from Hollywood and the culture of celebrity, Monroe's life became more normal; she began cooking, keepinghouse and giving Miller more attention and affection than he had been used to. His children, aged twelve and nine, adored her, and they were reluctant to return to their mother after custodial weekends.

Monroe wrote the following of Miller in her memoires:

However, their marriage was a dark period in Monroe's life.

Miller began work on writing the screenplay for The Misfits in 1960, directed by John Huston and starring Monroe. But it was during the filming that Miller and Monroe's relationship hit difficulties, and he later said that the filming wasone of the lowest points in his life.

Monroe was taking drugs to help her sleep and more drugs to help her wake up, which caused her to arrive on the set late and then have trouble remembering her lines. Huston was unaware that Miller and Monroe were having problems in theirprivate life. He recalled later, "I was impertinent enough to say to Arthur that to allow her to take drugs of any kind was criminal and utterly irresponsible. Shortly after that I realized that she wouldn't listen to Arthur at all; he had no say over heractions."

Shortly before the film's premiere in 1961, Miller and Monroe divorced after their five years of marriage (20th January 1961). Nineteen months later, Monroe died of a likely drug overdose.

These pictures of Marilyn Monroe and Arthur Miller during the photo session in Richard Avedon's studio in New York on May 8, 1957. 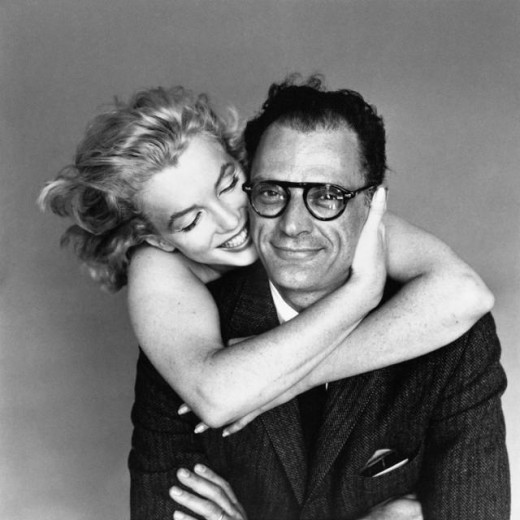 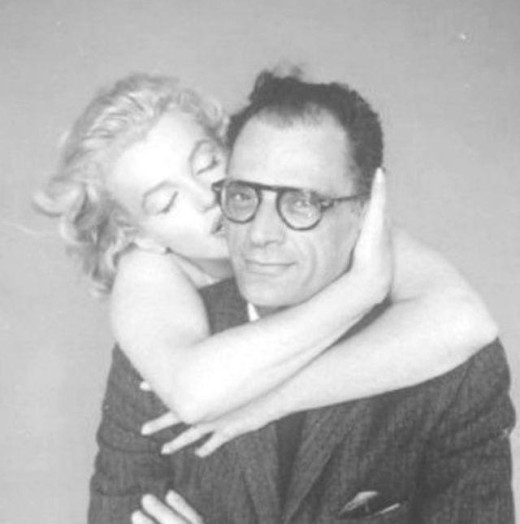 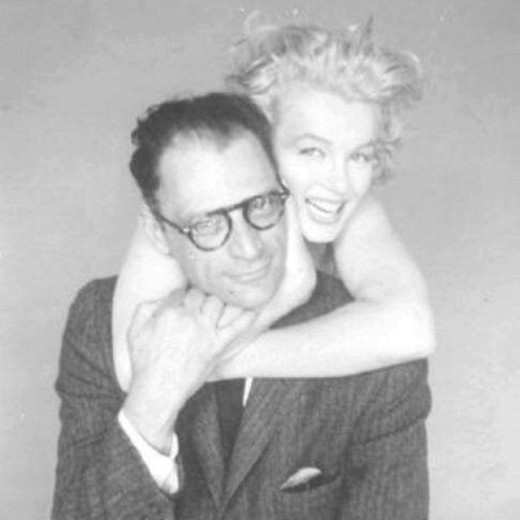 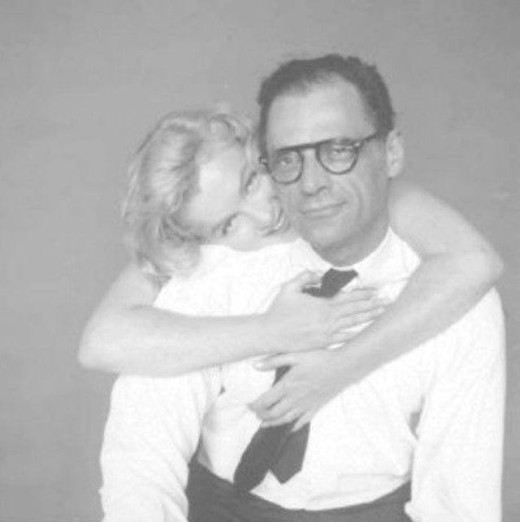 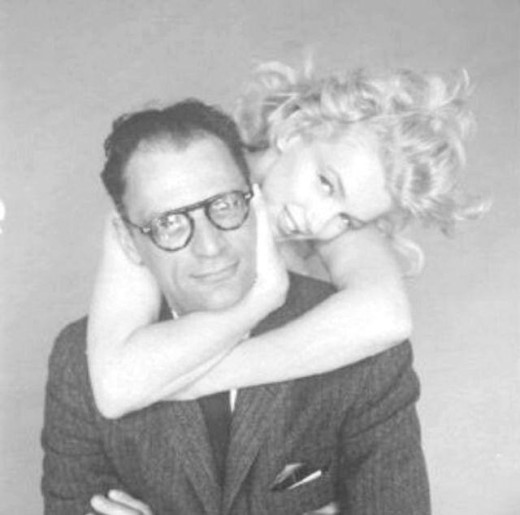 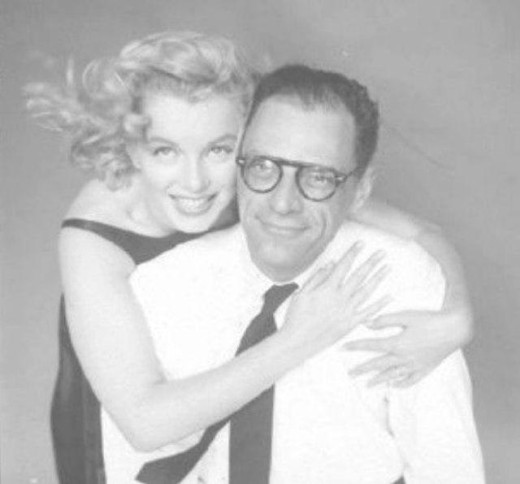 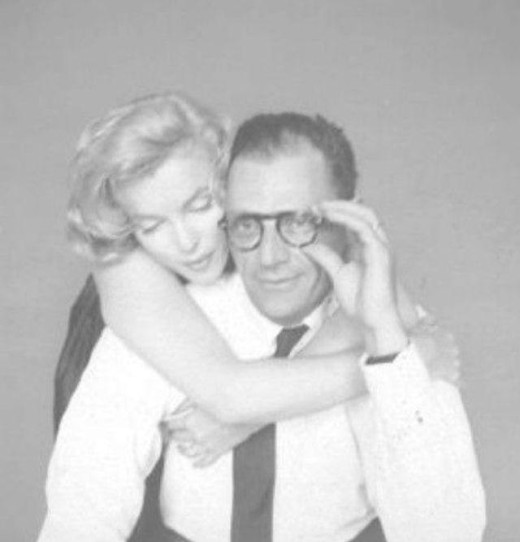 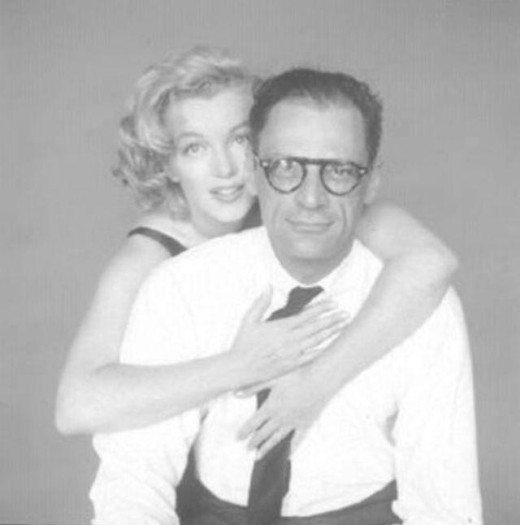 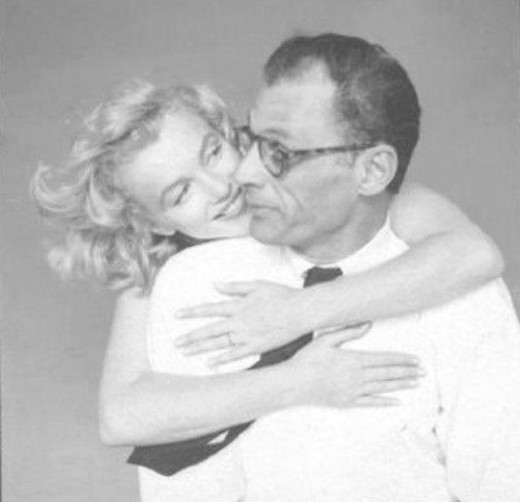 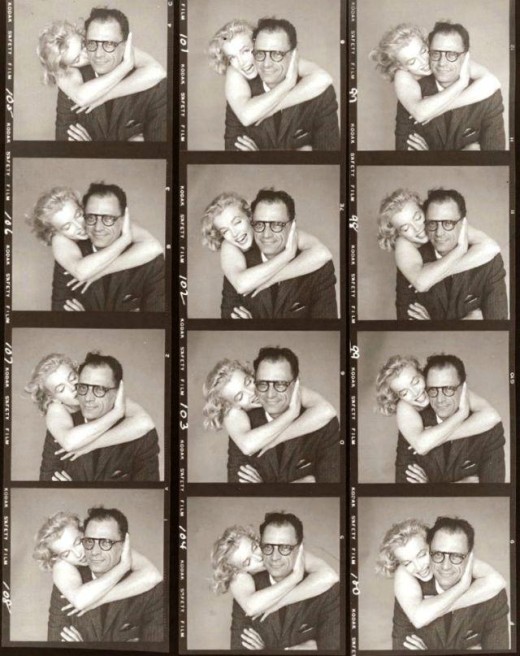 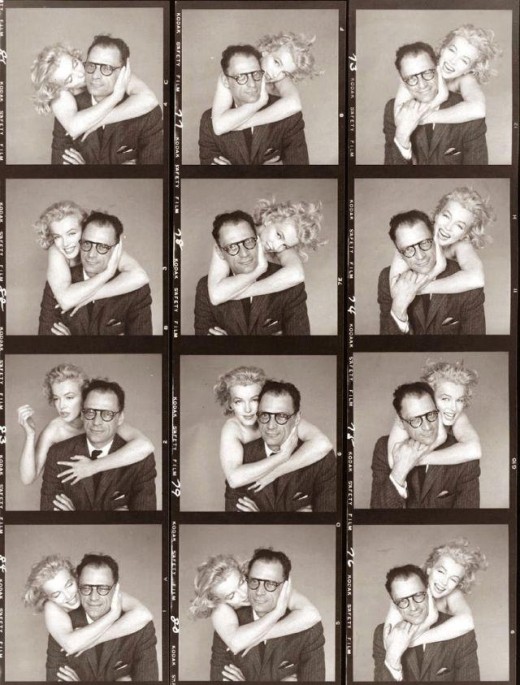 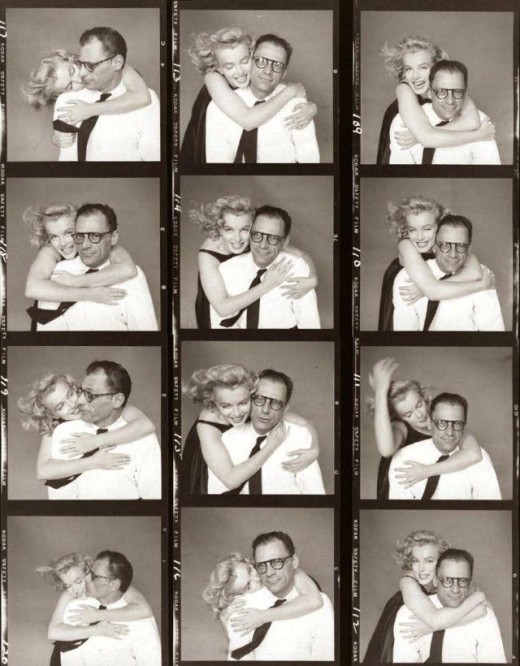 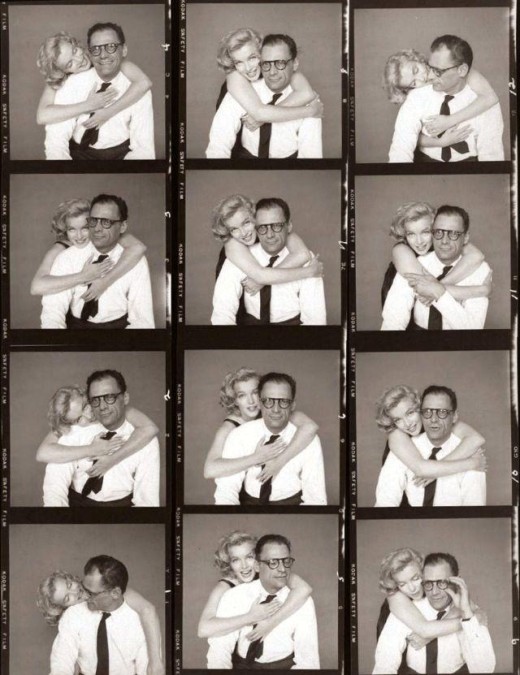